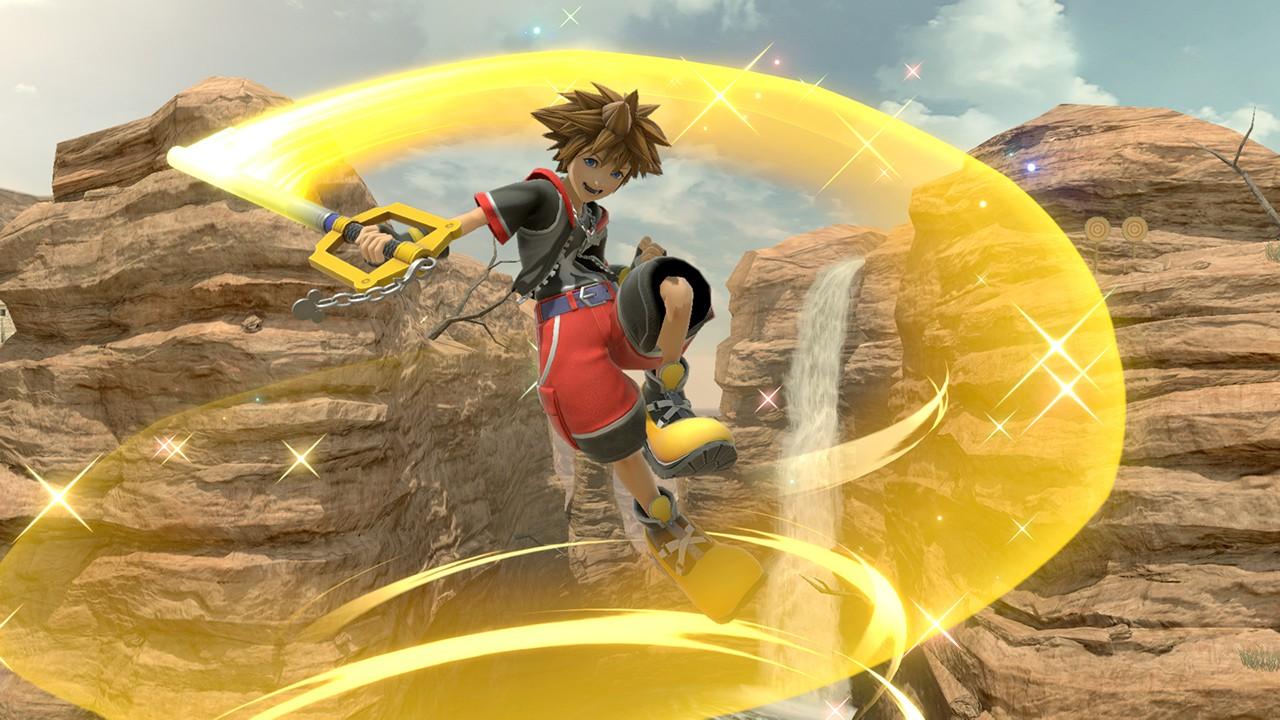 Priore stated that the company was delighted by the positive fan reaction to Sora's inclusion, with various online videos being continually spectacular experiences to watch.

Further, Priore provided the following statement on what brought about the decision to include Sora in Super Smash Bros. Ultimate:

"Part of our new approach to creating games with our partners is to bring our characters to our fans in new ways, and to say yes to things which might have seemed impossible before. This most recent collaboration started from a chance encounter between Mr. Sakurai and a member of our Disney Games team at an awards event, and from there it was quickly apparent that we were both very excited about making this happen."

Priore goes on to state how Sora is an "incredibly important character" to Disney, while also providing a heart-warming comment that replicates the reason why so many are endeared by Sora joining the title:

Moving on to Nomura, he admitted that they purposefully refrained from announcing any of the 20th-anniversary news prior to the final Super Smash Bros. Ultimate presentation since that would have initiated suspicion from fans.

Alongside stating how the fan reception has exceeded his expectations, Nomura said Sora's handshake with Mario "was an element [they] were insistent about including, so [he hopes] fans noticed and enjoyed it."

To close out the article, Nomura emphasized his gratefulness to having 3 of his characters in Super Smash Bros. Ultimate:

"It's truly an honor that Cloud, Sephiroth, and now Sora--not just one or two of the characters I helped make, but three of them--have been invited into a world that features such an impressive group of characters. I had been hoping to repay Mario and friends someday, as I've greatly enjoyed so many of their games, so this opportunity has made me so happy."

"In fact, nothing makes me happier than seeing the fans' joy towards the three of them, and I hope that Mr. Iwata would be pleased with their inclusion, too."

You can read the entirety of the Gamespot article covering Super Smash Bros. Ultimate's many character inclusions here.