This week's WJE includes the following until December 22nd:

Until December 23rd, this week's Deluxe rewards for PvP rankings include 1,000 jewels for those ranked in the top 7,000! For this special ranking period, you will earn more tickets from rewards than during regular PvP rankings!
The top 100 players of this PvP Ranking event will be rewarded with special titles! You can increase your number of tries by purchasing the Weekly Jewels Extravaganza. 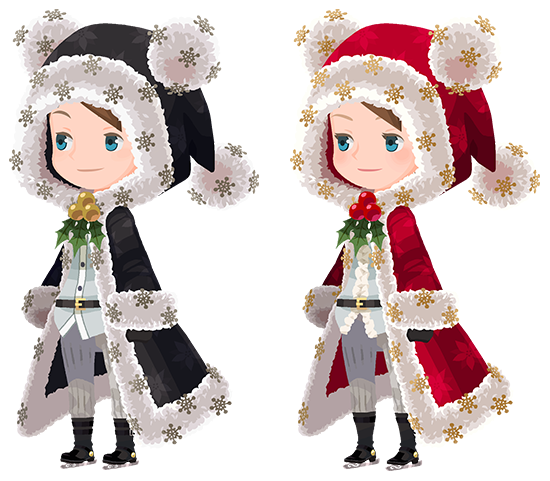 This week's Union Cross event and Weekly Winter Raid are here! Until December 25th challenge the extra hard boss during bonus times to receive more cross coins and unlock the Starry Ribbon Spirit Part and other rewards such as Winter Holiday quotes! Until December 22nd, challenge the Weekly Winter event's raid boss during bonus times to receive even more lux at 0AP!

5 new story quests are available as of today, December 19th. The max level for the Bad Guy Breaker Keyblade has been increased to +25!