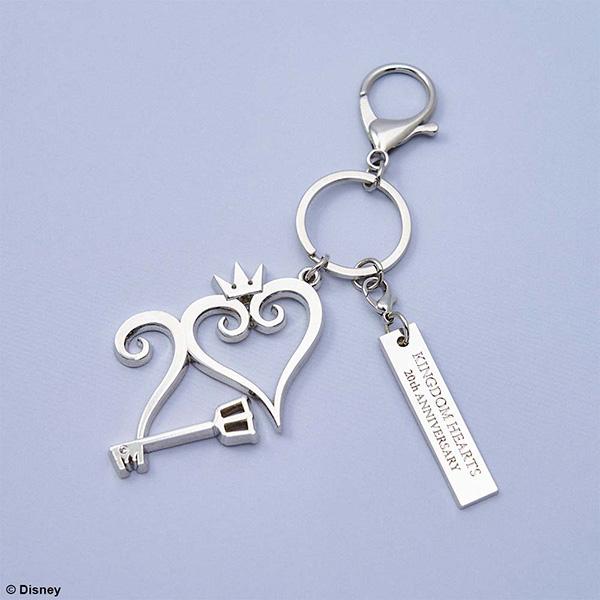 Square Enix has announced that previous Kingdom Hearts 20th Anniversary cafe exclusive merchandise, a metal keychain and pin badge are available for pre-order via their digital North American storefront. The keychain and metal pin badge are currently sold out on the Square Enix Japan store.

You can view both of these products via our galleries below alongside their respective North American store links.

Aitai Kuji (Only the Metal Pin Badge is available):