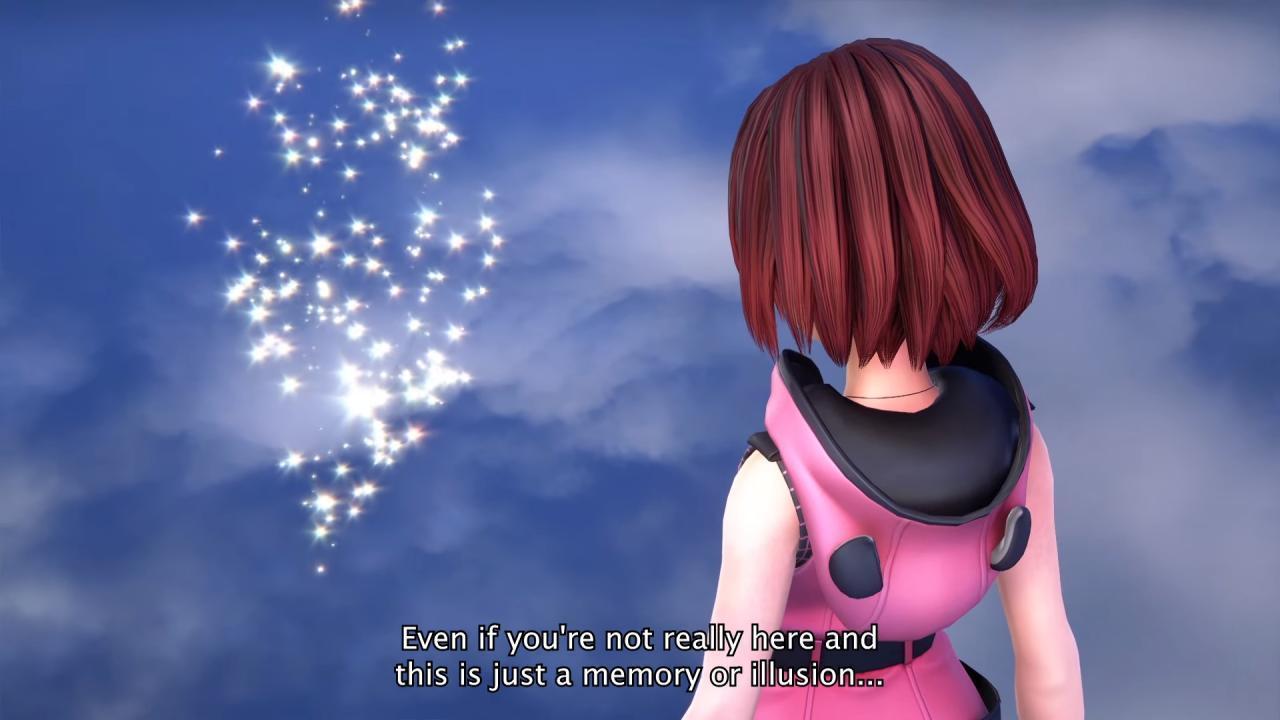 What information are you glad to have parsed from this English version of the trailer? Let us know in the comments below!