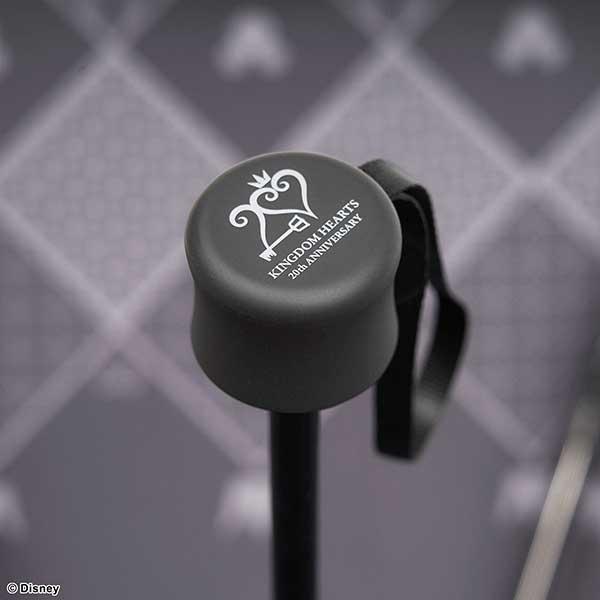 You can view officially provided images of this product via our gallery below:

You can pre-order the Kingdom Hearts 20th Anniversary Folding Umbrella via Square Enix Japan's digital storefront for ¥3,860 ahead of its September 24th, 2022 shipment date.

Do you find yourself purchasing this stylish umbrella? It could potentially be in Quadratum fashion. Well, that'd be kind of weird now that I think about it.