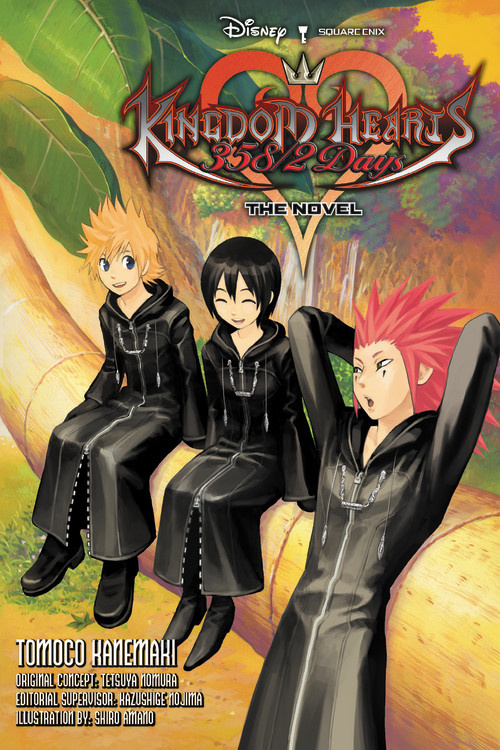 Kingdom Hearts 358/2 Days: The Novel is now set to release in the West in late November 2018, as revealed by publisher Yen Press. The localization of the light novel was first announced back in 2016; its original release was listed as June 2018, which was then delayed to November 13, 2018, and has currently been delayed again to November 27, 2018.

The cover for the light novel has also been revealed. You can see it below. Let us know if you'll be picking it up in time for Christmas!