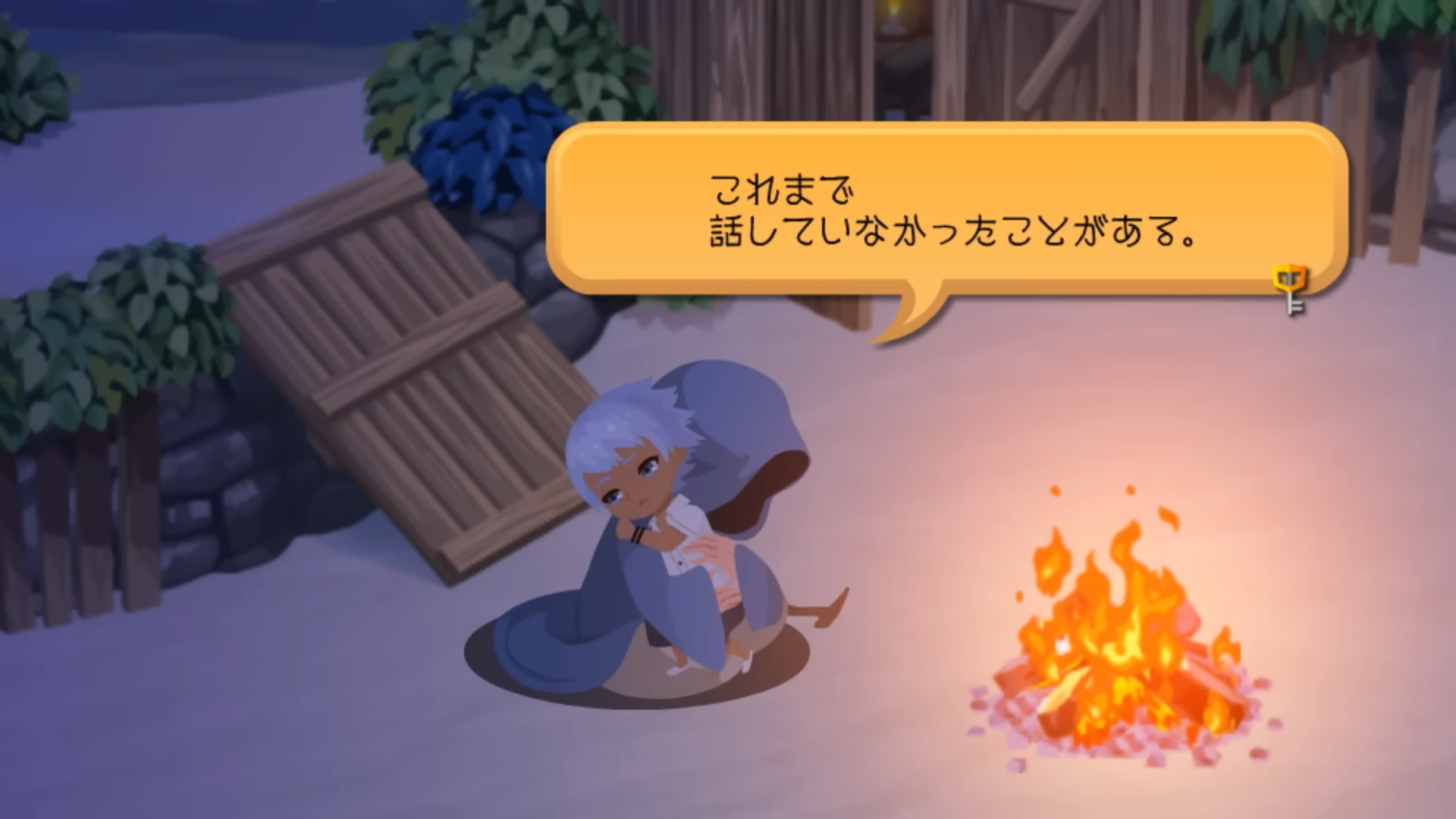 Additionally, the remainder of Kingdom Hearts Dark Road was confirmed to be releasing on August 26th, 2022, with a new tweet from the official Japan PR account sharing new screenshots depicting Master Xehanort and Vanitas, most likely during the Birth by Sleep era. 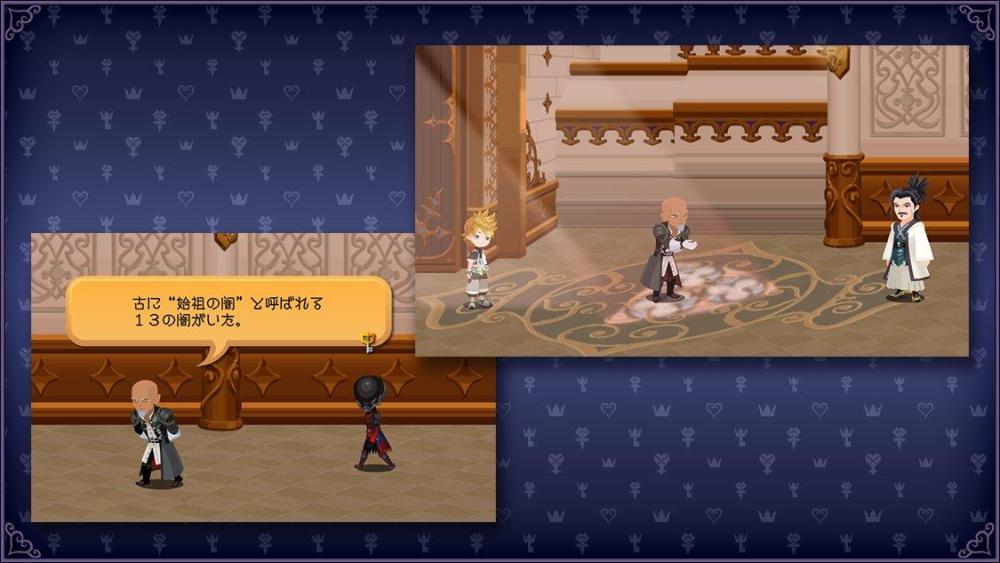 Further, the end of the Anniversary Event recap video depicts a new scene with baby Xehanort and the mysterious blue-hooded figure on Destiny Islands that was previously shown to be watching over the future antagonist during the conclusion of Kingdom Hearts Union χ [Cross].

You can view the Kingdom Hearts 20th Anniversary Event recap video below:

An English version of the video is viewable below:

Lastly, a voice actor panel video was uploaded, viewable below. Unfortunately, no English subtitles are available: