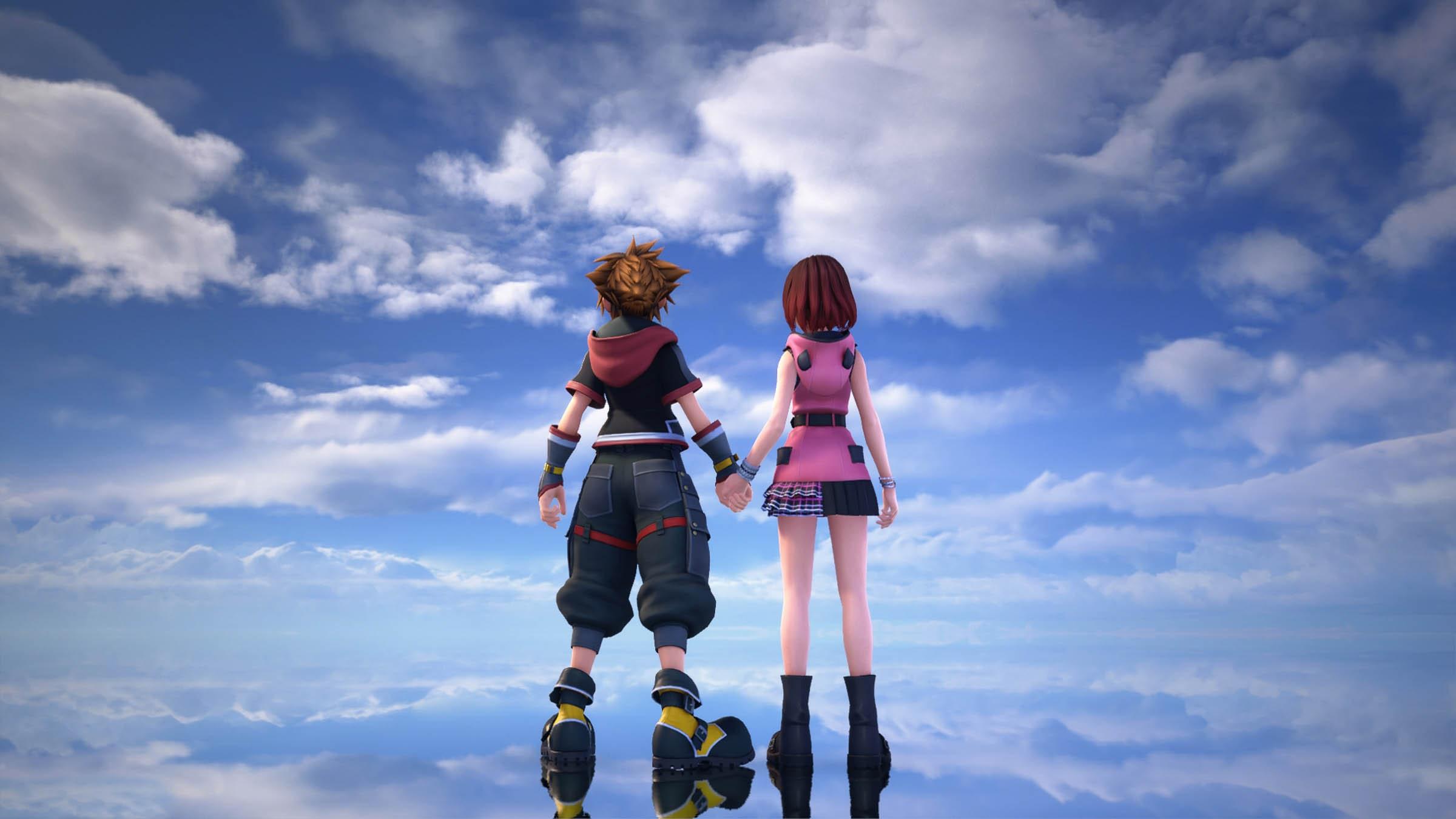 A translation of the announcement has been performed via our team's Ryuji, viewable below:

"The Kingdom Hearts series of games on Nintendo Switch have been patched with this Day 1 patch, aimed to fix gameplay issues that occur mid-play on both the full and demo versions of the games."

No specific errors or bugs have been stated.

You can view the initial tweet sharing this announcement below: