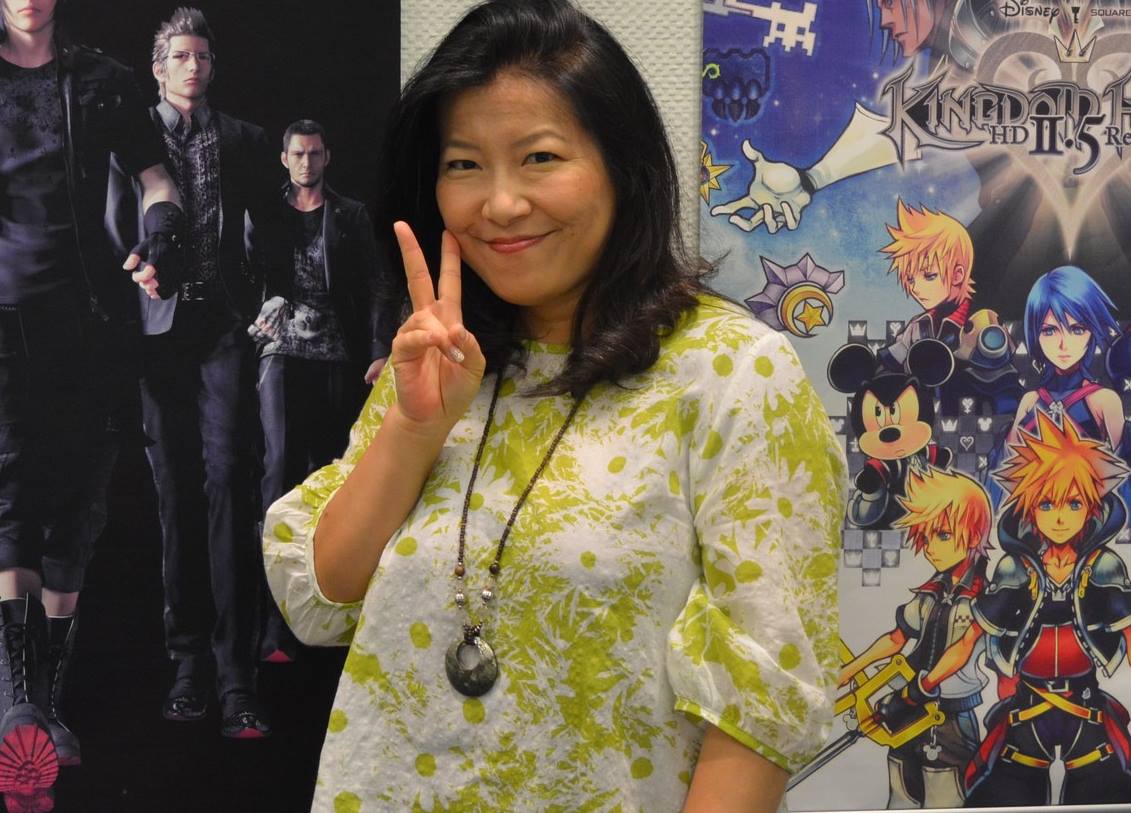 The 2016 Classic FM Hall of Fame is reaching the end and once again Yoko Shimomura's amazing work in Kingdom Hearts has reached 31st place with 'March Caprice for Piano and Orchestra' from the first Kingdom Hearts game! Last year, the main theme, or Hikari 光 (Simple and Clean) Orchestral Instrumental Version, ranked at 30th place, so this year it did go down by one place but it is still amazing that Kingdom Hearts managed to stay so high in the rankings!

'The Other Promise' was also available to vote for, but unfortunately didn't make it into the final 300. There are a few other compositions though that did make it in the top 300 and also featured in Kingdom Hearts series:

What do you think of Kingdom Hearts' place in the top 300? A good place for it to be or do you think it should have been better? Leave your comments below and show your appreciation for Yoko Shimomura's magnificent work throughout the franchise!