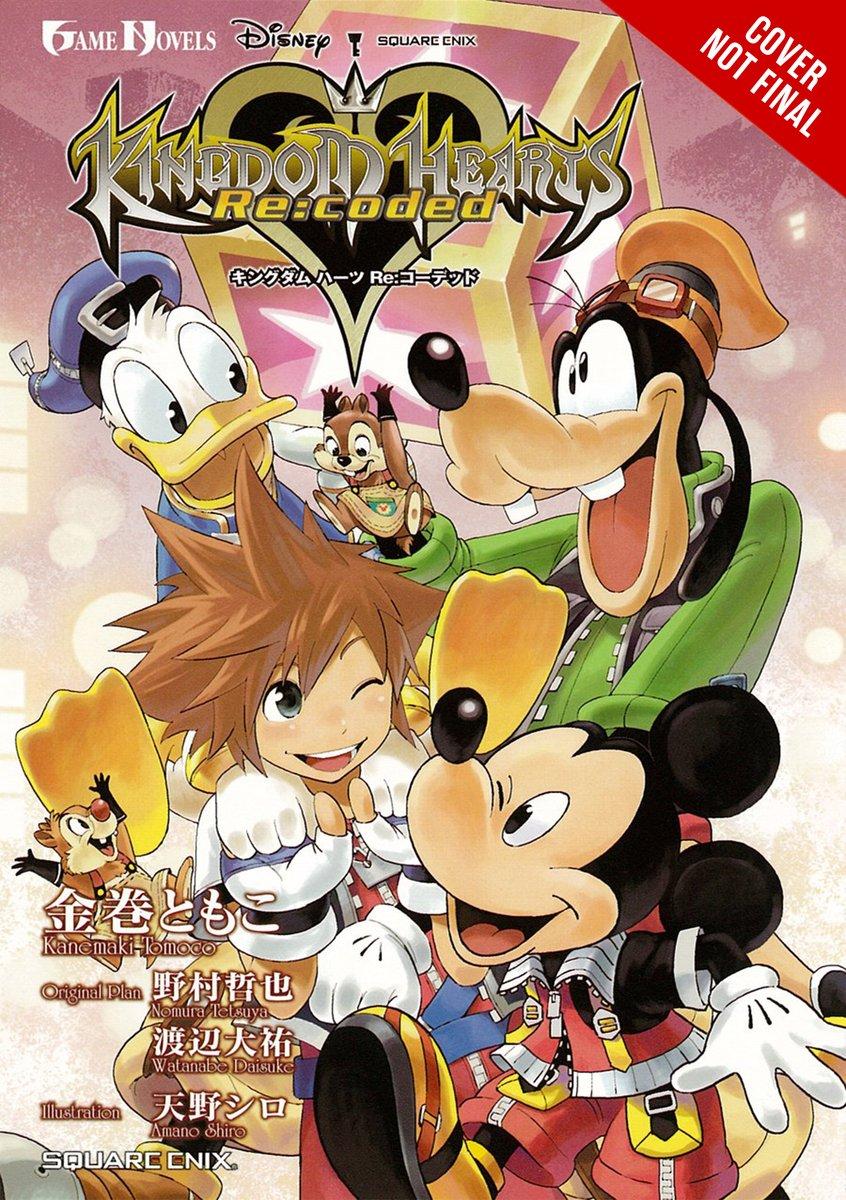 Announced in February, Yen Press will be releasing the Kingdom Hearts RE:Coded light novel on August 20th, 2019. The novel will be retailing for $14.00 USD/$18.50 CAN. At the moment there isn't an official cover, but that doesn't stop Yen Press from promoting the awaited light novel! See the tweet below! More information regarding the novel can be found here. The novel can be preordered from Amazon and Barnes & Noble.

Will you be preordering the Re:Coded novel? Let us know below!