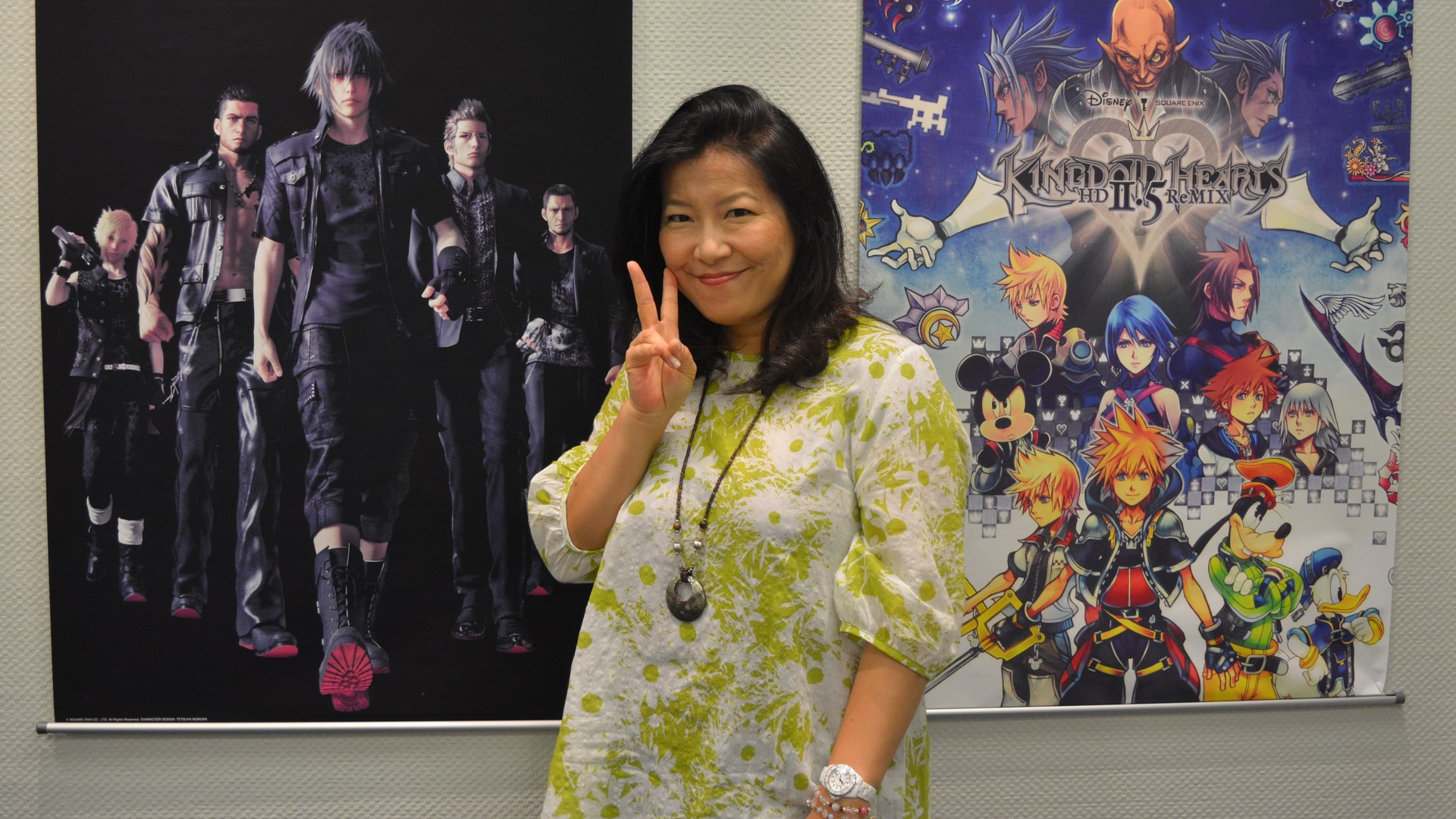 Classic FM has revealed their 2018 Hall of Fame list over the Easter weekend. Kingdom Hearts, including "The Other Promise" composed by Yoko Shimomura, ranked #188 out of 300. You can check out the summary of her entry below.

Other musical compositions that have been showcased in the Kingdom Hearts series have also made it into the top 300 list for Hall of Fame 2018, including the following:

Congratulations to Yoko Shimomura and her success in making Classic FM's Hall of Fame list for the 4th straight year! We wish her the best of luck as she continues working hard on the Kingdom Hearts III soundtrack and preparing for the Kingdom Hearts Orchestra World Tour -Encore- this summer!