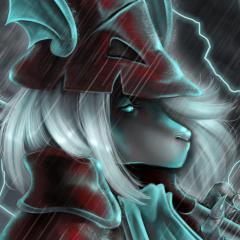 This year's Hall of Fame hosted by Classic FM has come to a close and the results from the polls are in. Kingdom Hearts, including "The Other Promise" composed by Yoko Shimomura, has ranked #119 out of 300 this year. This is still impressive for the Kingdom Hearts series, though its ranking is significantly lower than it had been in previous years. In Hall of Fame 2016 Kingdom Hearts ranked no. 31, while in 2015 the series ranked no. 30.

Other musical compositions that have been showcased in the Kingdom Hearts series have also made it into the top 300 list for Hall of Fame 2017, including the following:

Congratulations are in order to Yoko Shimomura and her success in making Classic FM's Hall of Fame list once more! May she have continued success in the Kingdom Hearts franchise and the entirety of her musical career.