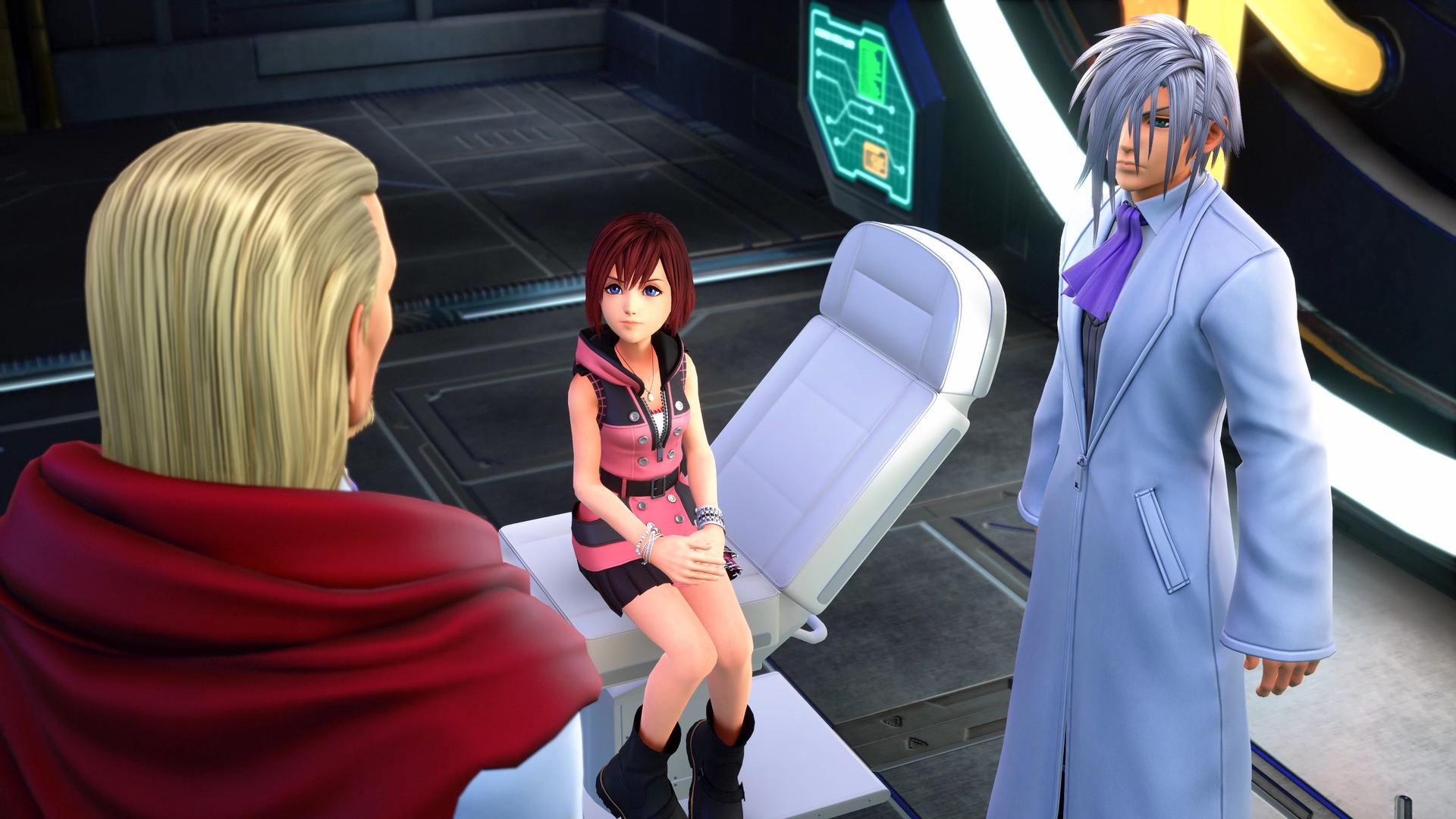 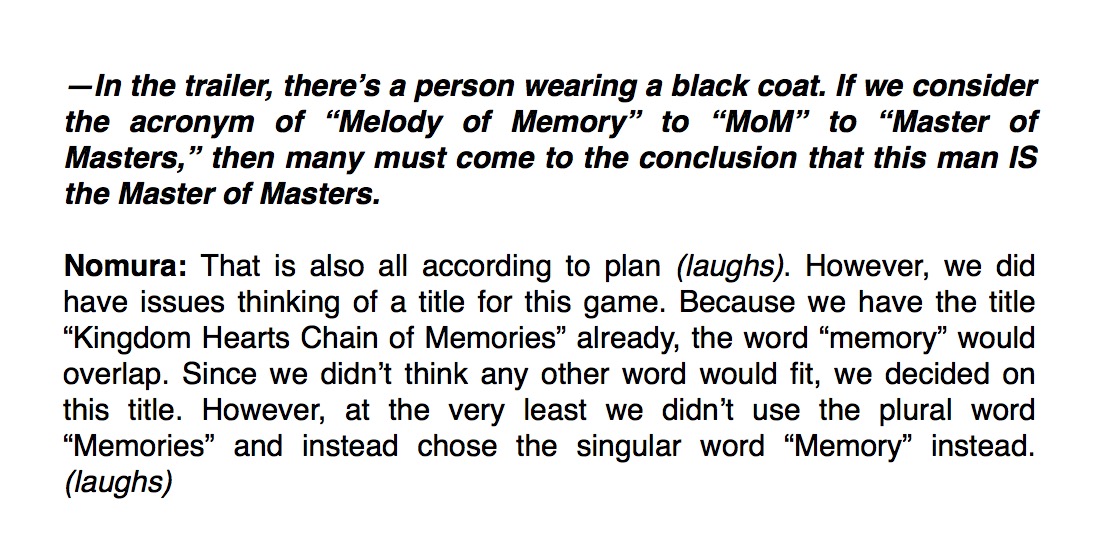 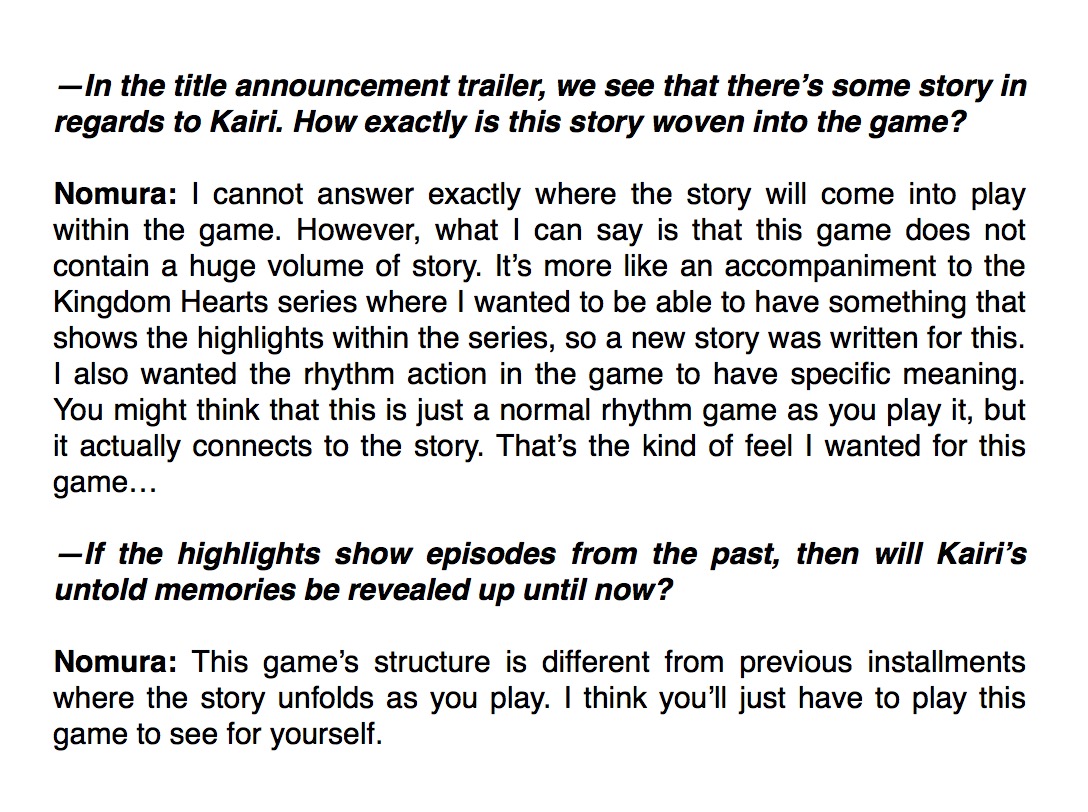 Other interesting points from the interview include:

What do you think of these highlights from this interview? Let us know in the comments below and stay tuned for updates on translations of the full interview!