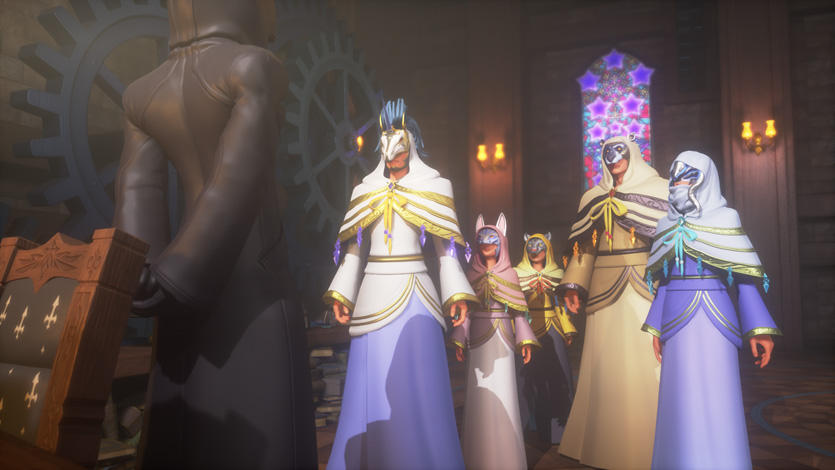 You can view the screenshots below.