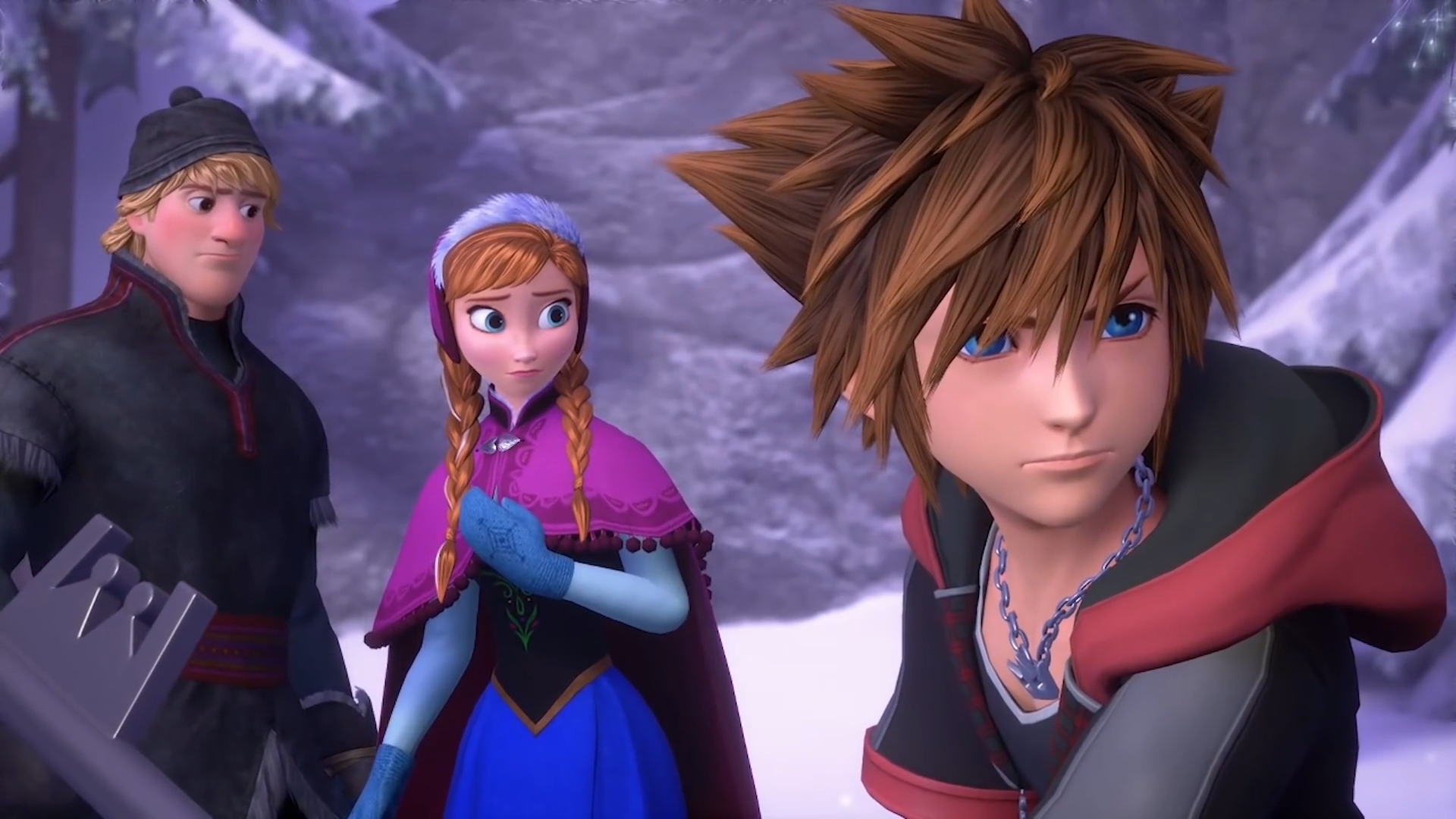 Square Enix Music has announced that they have created a Winter Holiday 2020 themed playlist on both the Apple Music and Spotify music services.

This playlist consists of 18 songs from various Square Enix titles, with the total runtime being 1 hour and 14 minutes.

Two tracks from the Kingdom Hearts III, II.8, Unchained χ & Union χ [Cross] – Original Soundtrack are included in this playlist. These two tracks are "Frozen Wonderland" and "Miracle on Ice", which are the Arendelle world theme and battle theme respectively.

You can listen to this custom made playlist via either Apple Music or Spotify here.

Will you be giving this playlist a listen during the holidays? Let us know in the comments below!