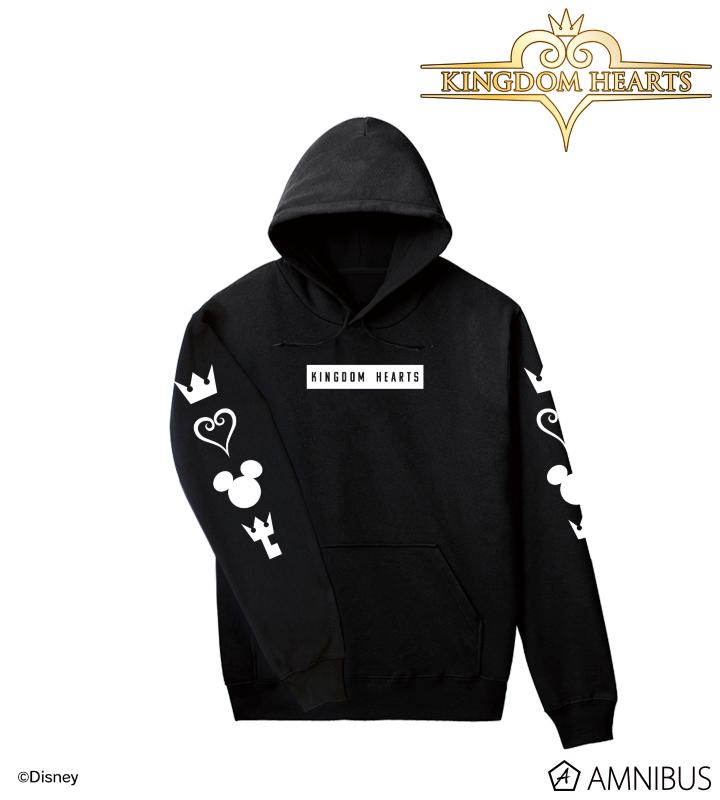 Japanese merchandise retailer Amnibus has announced that they are selling Kingdom Hearts 20th Anniversary hoodies containing iconic imagery from the series. The hoodie has men's and women's variants, with both types costing ¥ 6,578 (tax included) and shipping from the end of August 2022. Prospective purchasers can also choose from various sizes.

You can view the officially provided images of the Kingdom Hearts 20th Anniversary Amnibus hoodie via our gallery below. In addition, store page hyperlinks are also listed below:

Aitai Kuji now has both items available for pre-order, viewable below:

Do you see yourself purchasing this stylish hoodie? Let us know in the comments below!