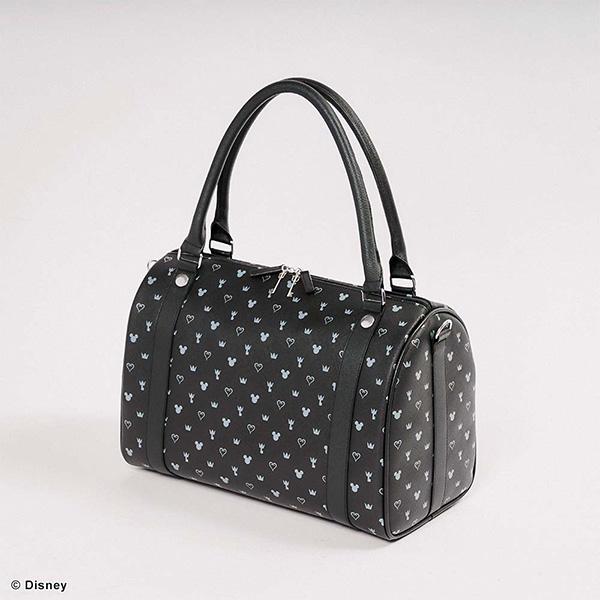 Square Enix has announced that a carry-on bag themed around Kingdom Hearts III is available for pre-order via their Japanese digital storefront for ¥18,480 (roughly $158.95). Additionally, it is currently stated to ship on July 30, 2022.

Adorned with countless symbols representative of the series, this bag is certainly appealing for those desiring more low-key merchandise. Further, it is being advertised as an extension to the celebratory 20th anniversary suitcases.

You can view the official images of this upcoming Kingdom Hearts III Carry-On Bag via our gallery below:

We will update this article once the product is available for pre-order via other storefronts.

The product is also available to pre-order via digital retailer AmiAmi for a discounted price of ¥17,550 ahead of its July 2022 release.

The product is now available for pre-order via Square Enix North America for $179.99 ahead of a provided November 2022 release window.