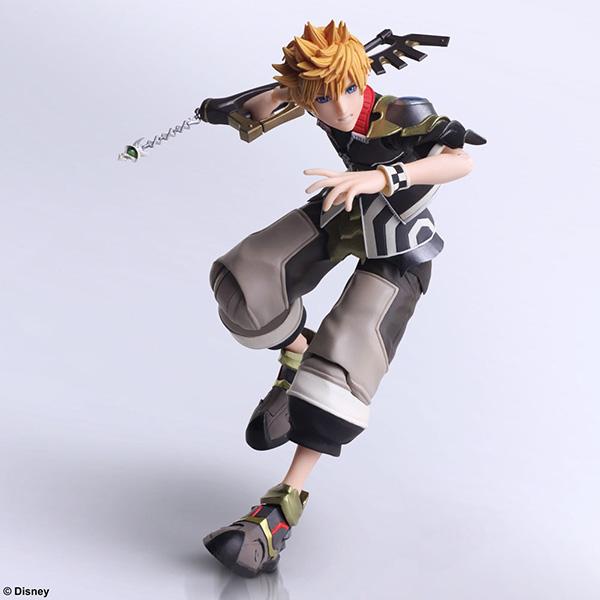 You can view the figure in the gallery below

UPDATE[March 23, 2020] Kingdom Hearts III Bring Arts Ventus can now be pre-ordered from the Square Enix North America Store. Set to release September 2020, you can currently purchase it for a discounted $76.49.

You can view the product description below

From KINGDOM HEARTS III, the young keyblade wielder Ventus joins the BRING ARTS figure line up!From his brave facial expression, which still retains an air of innocence, to the texture of his black-and-white themed costume, this figure faithfully portrays Ventus’s in-game presence in 3D form. The soft material used throughout imbue him with plenty of action qualities. This figure enables portrayal of Ventus’s graceful agility in battle.Also included are the Wayward Wind keyblade, interchangeable head sculpts, with one ready for battle or with eyes shut, and six types of hand parts.


Will you be purchasing this figure for your collection? Let us know in the comments below!