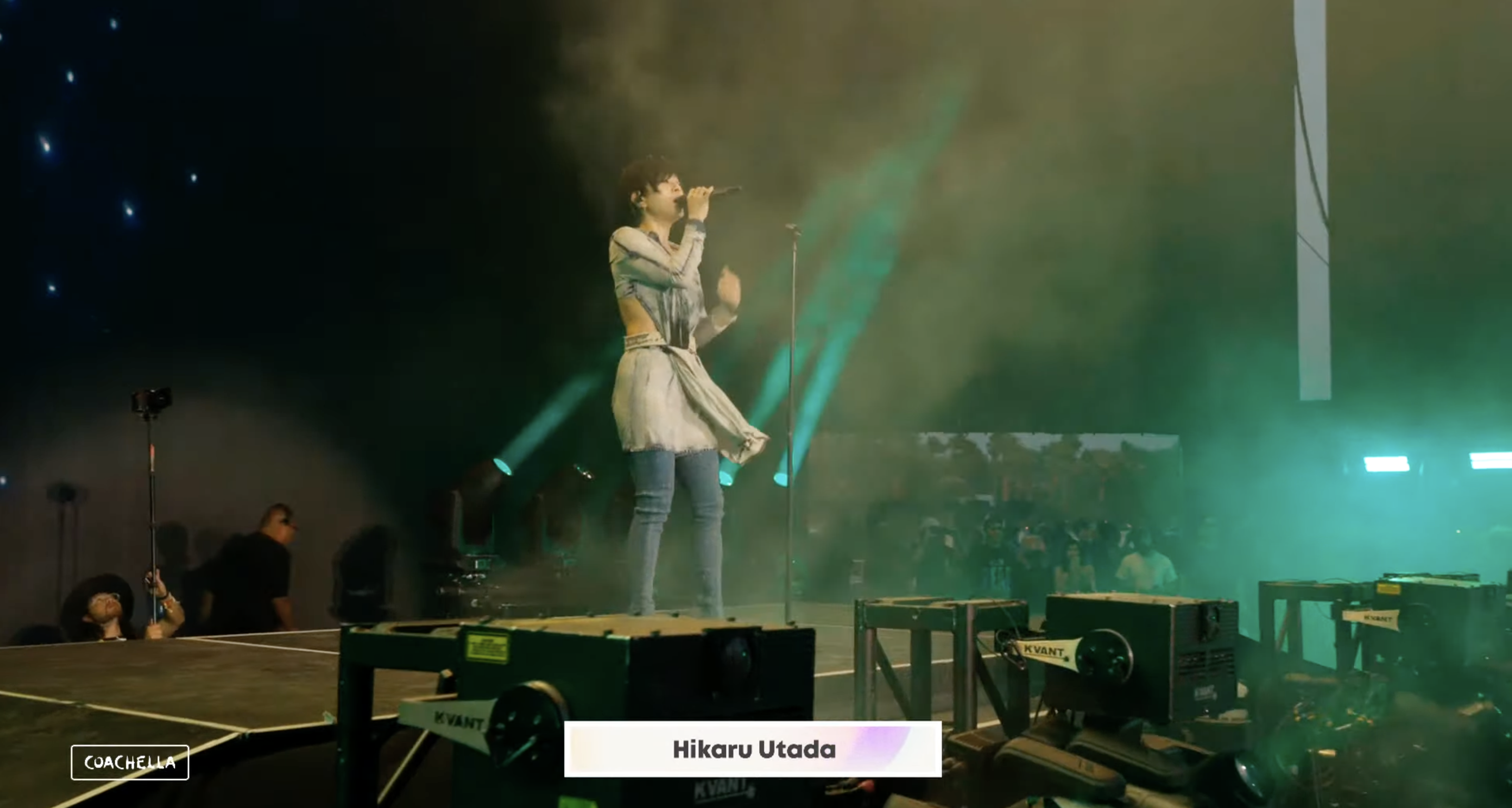 During Coachella 2022, a widely known music and arts festival, Utada Hikaru sang "Simple and Clean" and "Face My Fears" from the Kingdom Hearts series! The former is the full version of the track which players will identify from the first game's ending, while the latter is Kingdom Hearts III's opening theme!