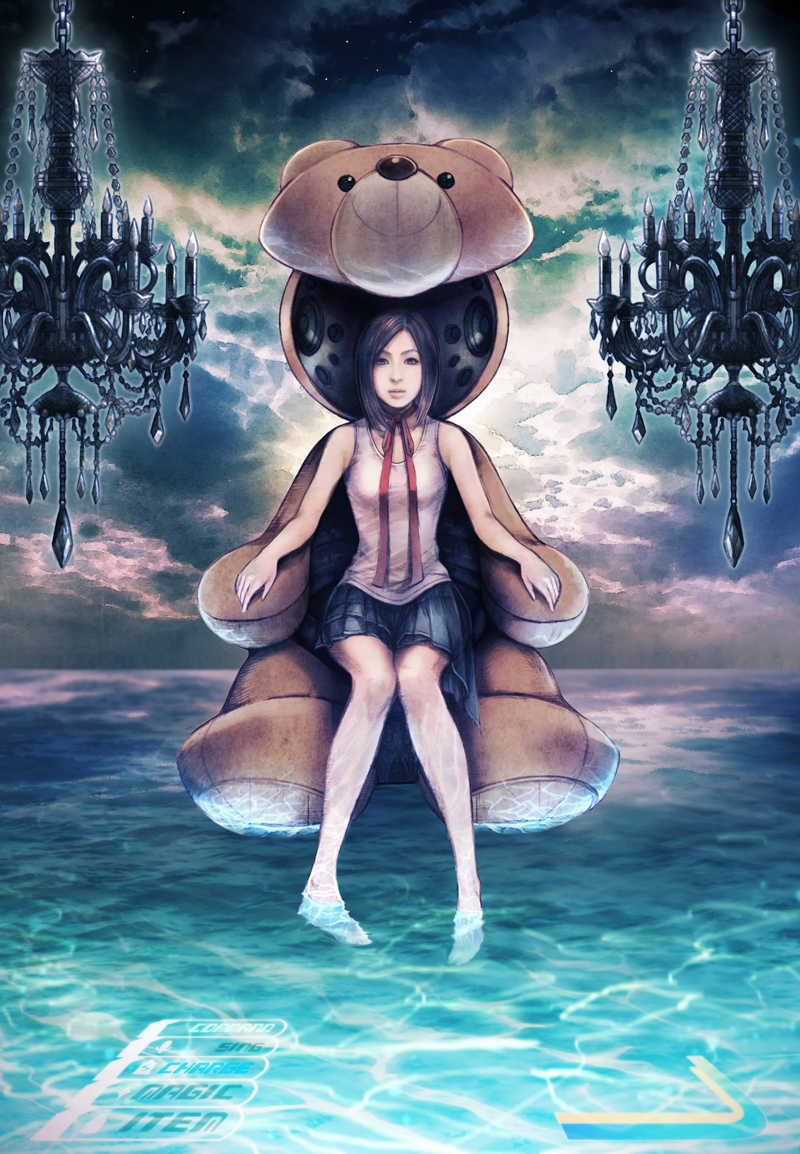 Update 2: The "Simple and Clean (Ray of Hope MIX)" EP is now available for pre-order on the North American iTunes Store as well as the UK iTunes Store has a listed release date of January 11th, 2017.

Update 1: PUNPEE, the producer behind the Hikari and Simple and Clean -Ray of Hope MIX- versions, as well as the "P's CLUB MIX" remixes, will be present at Utada Hikaru's live-streamed event "Sanjudai wa Hodohodo" tomorrow. The event has been organized to celebrate Utada's return to music and to show her appreciation for her fans, and will include live studio performances. Fans will have the opportunity to ask questions in real-time and have them answered by Utada herself during the livestream.

The event is scheduled to run between 9-9-30 pm JST. For more information on the event and how to stream it, visit the event page.

An EP featuring remixes of the Kingdom Hearts series Japanese and English theme songs by Utada Hikaru - "Hikari" and "Simple and Clean"- are up for pre-order on iTunes for release on January 11, 2017, for 750 yen. The track listing includes the -Ray of Hope MIX- versions of the songs, which have been featured in the recent trailers for Kingdom Hearts HD 2.8 Final Chapter Prologue. These tracks are also the Japanese and English opening themes for Kingdom Hearts 0.2 Birth by Sleep -A Fragmentary Passage-. The album also includes a new remix for both "Hikari" and "Simple and Clean", called "P's CLUB MIX."

The remixes in this EP have been produced by PUNPEE, a sound engineer producing sounds for numerous artists including RHYMESTER.

The cover of the EP will be the same as the one drawn by Tetsuya Nomura in December 2014 in commemoration of Utada's 15th anniversary since her debut.

The Kingdom Hearts official Japanese Twitter account has tweeted some comments about the EP. We will update with translations soon.

The track listing and durations are as follows:

Will you be purchasing this new EP? Do you think that the "P's CLUB MIX" versions of the theme songs will be the ending tracks to Kingdom Hearts 0.2 Birth by Sleep -A Fragmentary Passage-? Let us know in the comments!