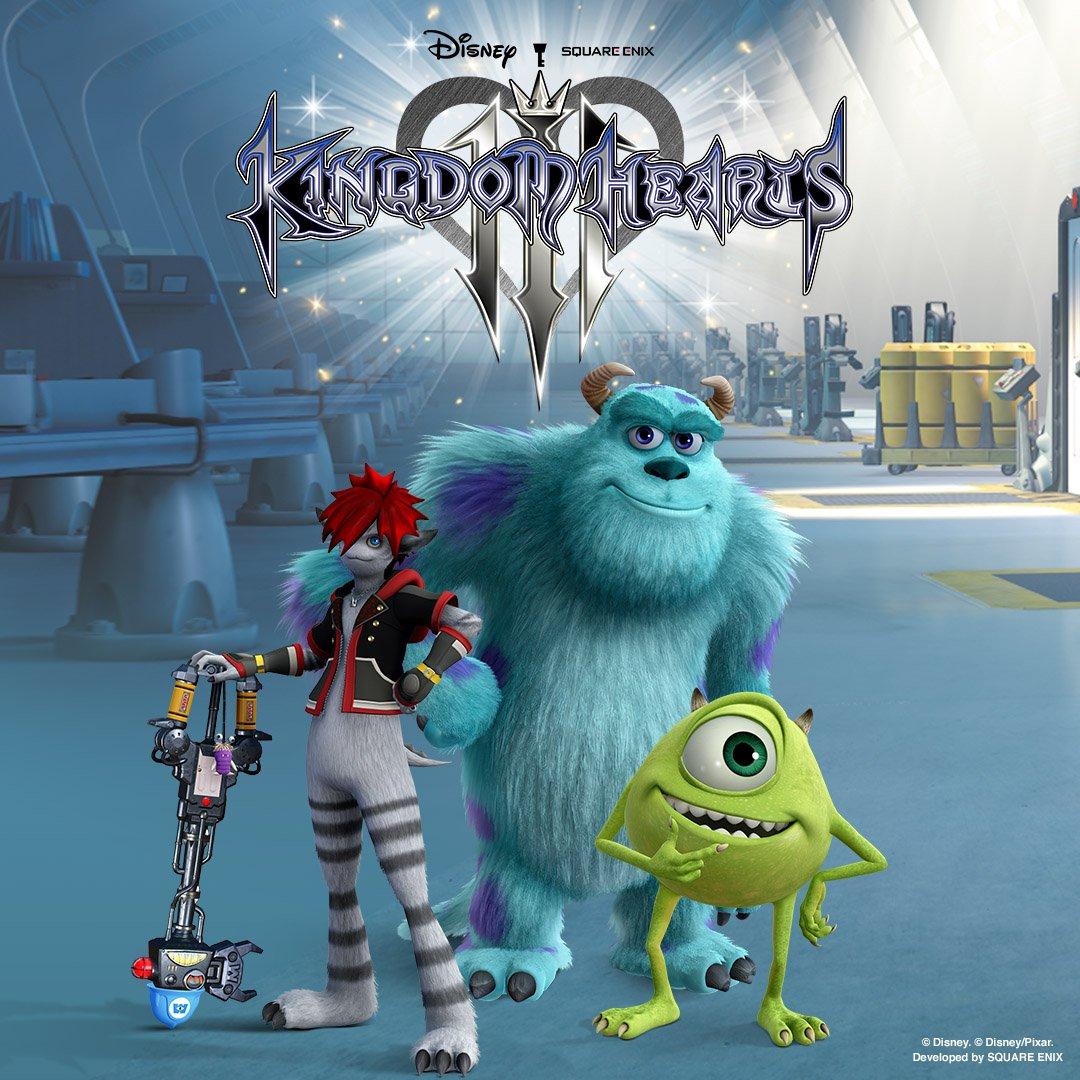 Weekly Famitsu's next issue, releasing on January 17 (JST), states they plan to publish a 30-page Kingdom Hearts III special feature! According to the preview by the blog Hokanko-Alt, Famitsu will publish its review for the game after the February 7 issue of the magazine.

Keep an eye on our website for scans of the Kingdom Hearts III feature when we have them!