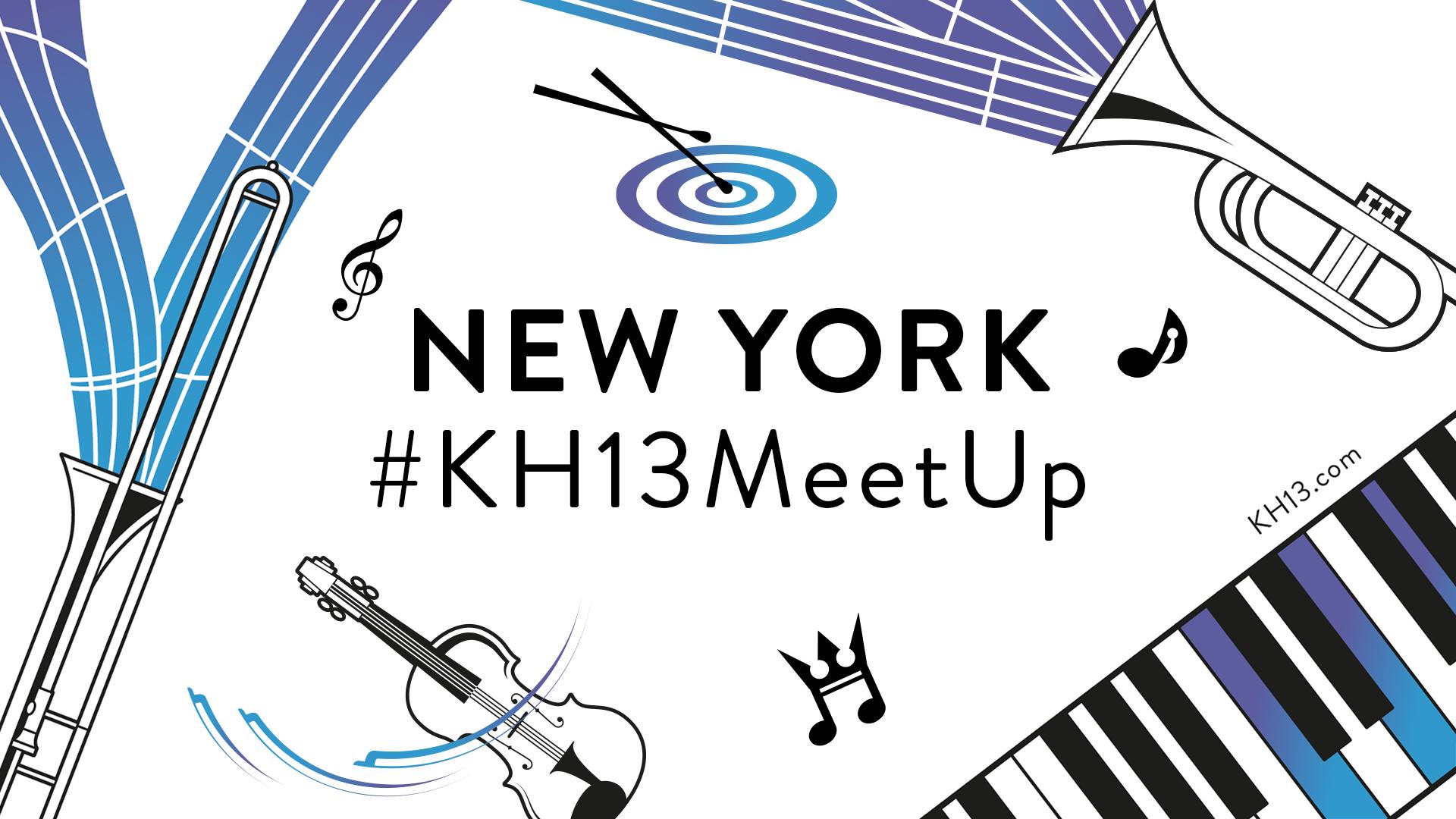 The Kingdom Hearts Orchestra - World Tour - has one more stop before heading back to Japan for the final concert, and it's on the other side of the United States in the Big Apple.

Welcome to KH13.com's live coverage of the NY concerts!

After our successful presence at the KHO concerts in London, UK and Los Angeles, California, we are going to have one last #KH13MeetUp! Staff members Toominator and Ariel Phillips will be hosting tomorrow's meet-up. We'll be collecting fan messages in another special "Thank You" booklet for series composer Yoko Shimomura, as well as distributing exclusive KH13 stickers!

The meet-up will take place on Saturday, June 24th near the main entrance of the United Palace Theater at 4pm EDT, so that even fans without concert tickets will be able to attend!

You can RSVP to the event and get important updates on our #KH13MeetUp on our Facebook event page.

Previously, the Los Angeles concerts saw a new Kingdom Hearts III trailer delivered by series director Tetsuya Nomura himself on stage and confirming a new world and new trailer upcoming for D23 Expo 2017 in Anaheim, California on July 15th. There has been some other reveals from previous concerts including Union χ[Cross]'s reveal and the exclusive canon backstory from Kingdom Hearts III with Kairi and Xion's Japanese voice actress, Risa Uchida, and Aqua's Japanese voice actress, Megumi Toyoguchi.

Stay tuned to KH13.com for full live coverage of the event and the #KH13MeetUp and don't forget to also stay tuned to our social media accounts for instant live updates!

(June 23, 2017 - 5:06 PM EDT) Toominator, Soraspromise, and Churro have arrived outside the United Place Theater. Less than 3 hours to go until the concert begins.