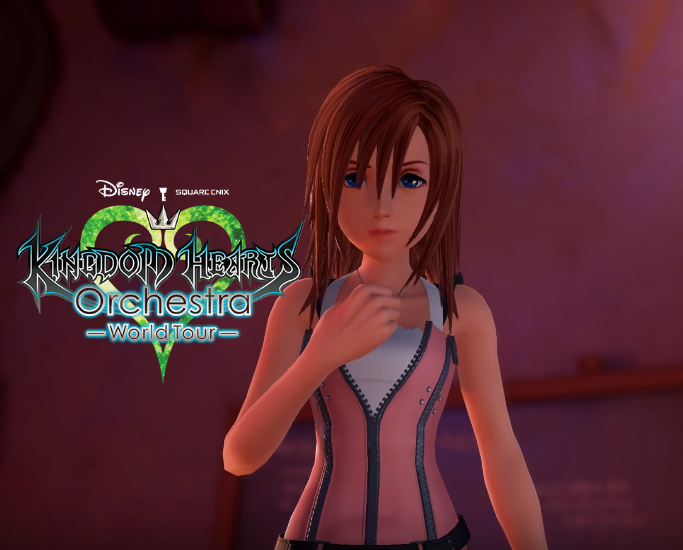 You can view the translated Kairi lines thanks to @momo_krys on Twitter below:

I didn't notify you but you might've already heard from Yen Sid-sama.

I've come to train to become a Keyblade wielder.

Until now, I've only been waiting for you guys to come back from your journey.

Maybe with this I can at least help out a little.

The magician Merlin-sama can use magic that surpasses time.

Here, we can forget about the flow of time.

Lea's training with me.

He apologized to me over and over again.

But he'd keep on apologizing...

At first I was a bit scared but

As we trained together we started talking to each other.

I found out Lea also has a best friend he wants to save.

I felt like, he's not a person that I can bring myself to hate...

Your journey is a journey that will help many people

and the people you'll meet from now on

Please stay as the cheerful and bright Sora I know

Because your smile, will save many hearts.....

You can view the translated Xion lines thanks to @momo_krys on Twitter below:

On the day you first called my name

It made me feel like I had a heart

If I hadn't met the two of you

I wonder how my "everyday" would've been.

Day by day, repeating the days which were the same as every other,

The taste of ice cream.

Those days when nothing happened were the most precious to me

All of it is my treasure.

Thank you for calling out my name.

Thank you for inviting me to the clocktower.

Thank you for picking up shells for me.

Thank you for coming to bring me back.

Thank you for letting me be your friend.

I wish... those same old days could have continued on longer....

@momo_krys hasn't translated Aqua's lines, but he says they were pretty much something like "Ven, Terra, become the light that will guide me through the darkness!" He says that it was essentially just her saying that she wanted Ventus and Terra to guide her in her darkness and to become the light that shines her path.

If you didn't know, last year during the Kingdom Hearts Concert - First Breath - in Japan, a similar situation to this happened. The Japanese voice actor of Terra and the Japanese voice actress of Naminé came onstage and performed some canon lines for Terra and Naminé. You can view those lines here. 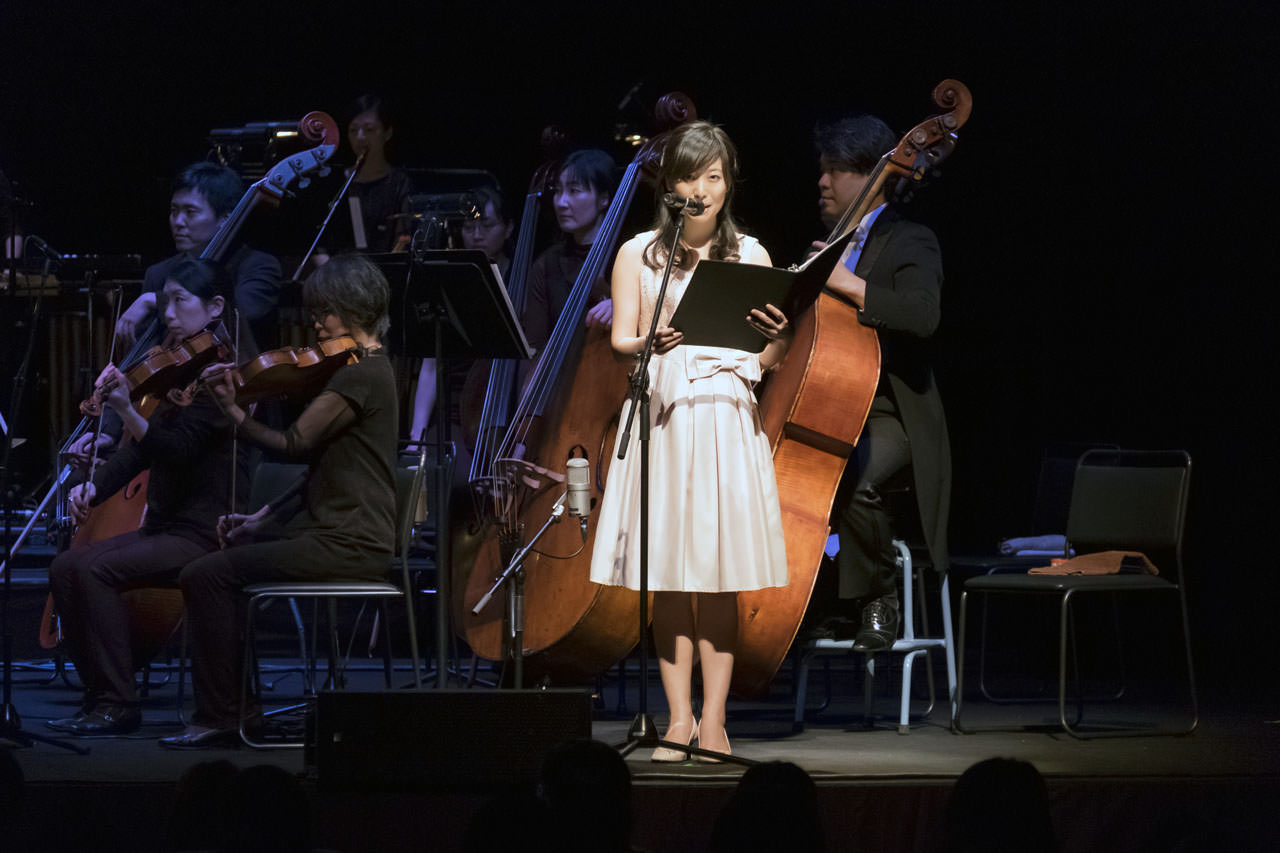 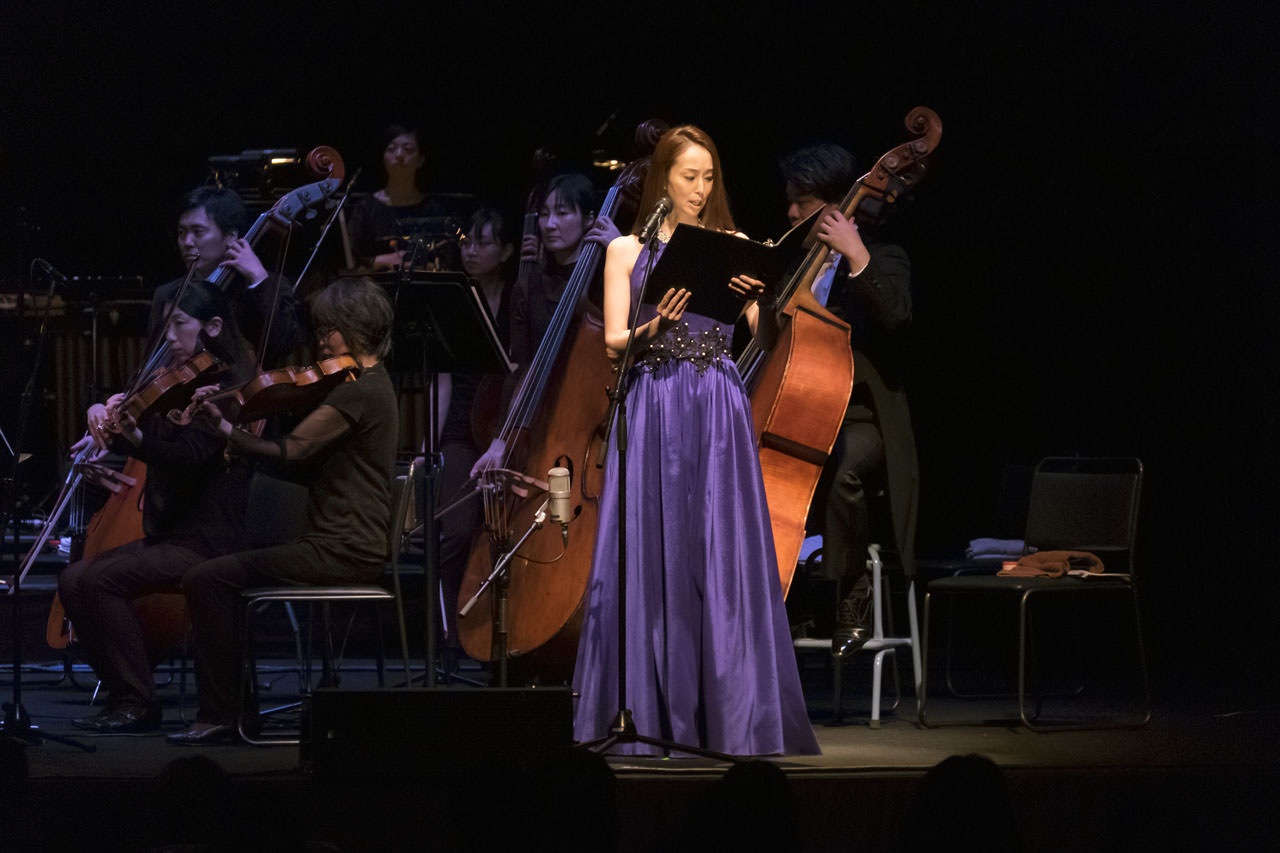 UPDATE 3: After performing at the final Kingdom Hearts Orchestra - World Tour - in Osaka, Japan, Risa Uchida expressed her feeling of gratitude on Twitter and provided a couple photos of herself at the event.