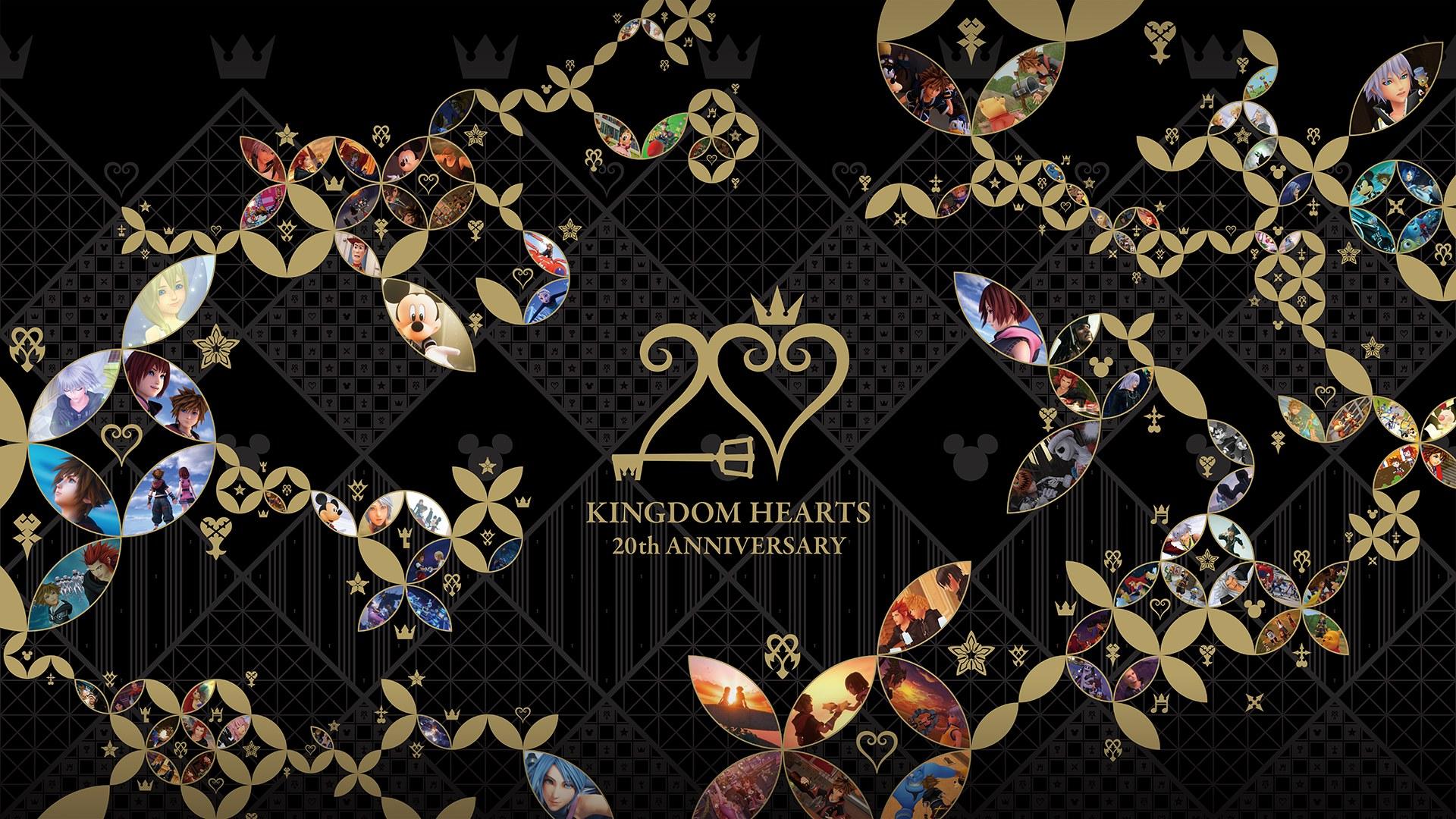 The official Kingdom Hearts social media accounts have announced that the franchise's 20th-anniversary event will be taking place on April 10th in Tokyo. Fans can look forward to a Q&A with the development team, a mini-concert, an exhibition, and other unspecified features.

A video of the event is stated to be provided at a later date. More details on this anniversary event will be provided soon. You can view the event's official website here.