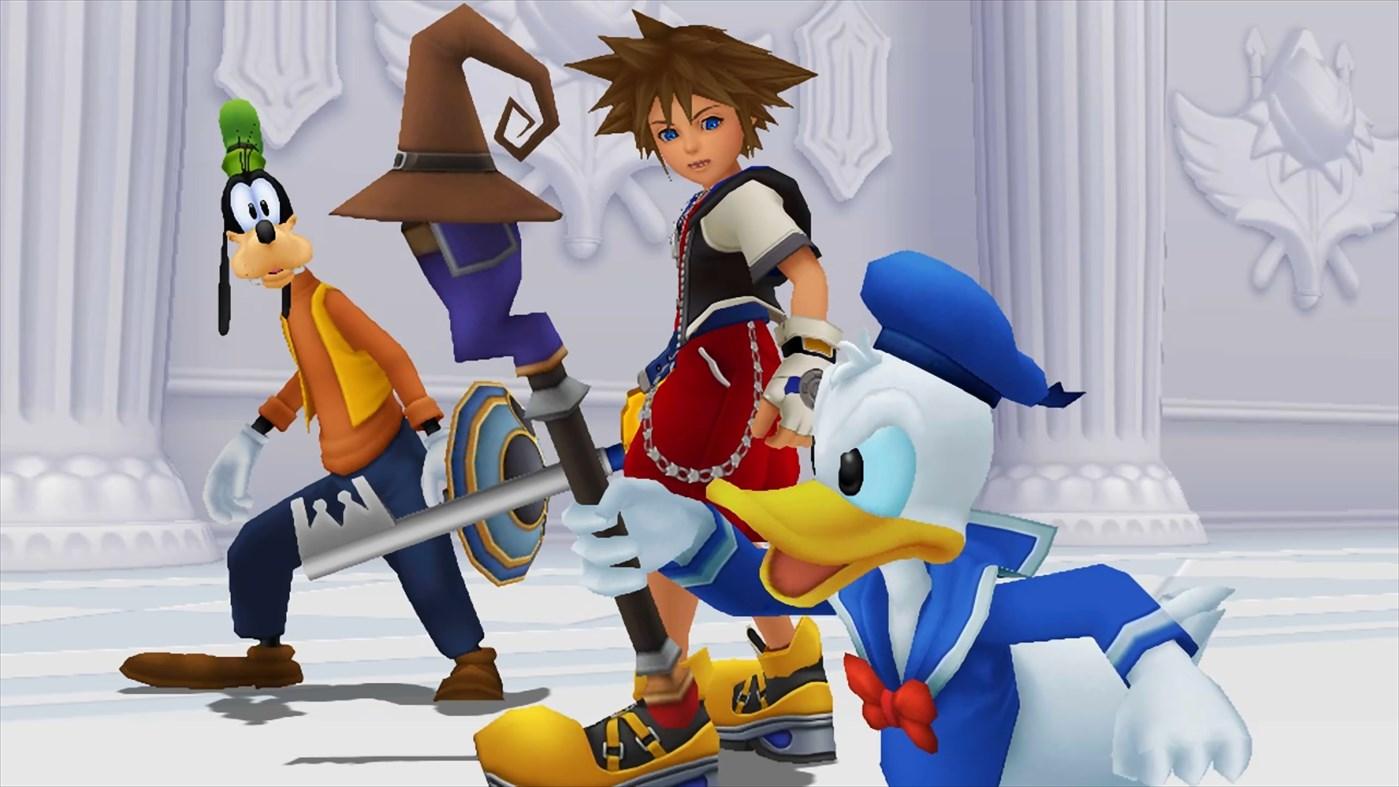 Microsoft published a news article today detailing what games will be arriving to Xbox Game Pass in the coming days, alongside what select titles will be leaving the service.

Kingdom Hearts III will be remaining on the service for the time being, however.

Prospective fans on the Xbox family of consoles will now have to fork over the money for both collections. Thankfully, Kingdom Hearts III is still available on Xbox Game Pass, and for those who are currently subscribed to the service they can choose to purchase the 2 collections for up to a 20% discount.

Have you relied on or knew individuals who relied on Xbox Game Pass for getting into the Kingdom Hearts series? Let us know in the comments below!