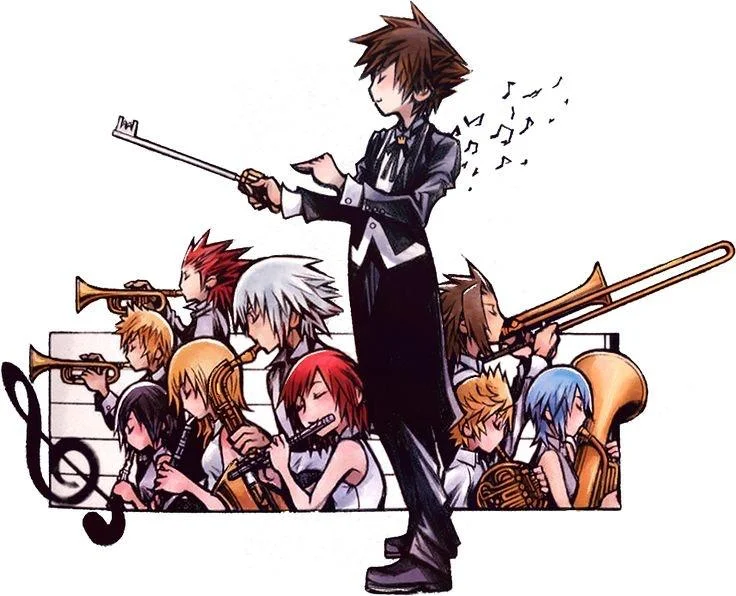 Livedoor News has announced that the upcoming BBC Proms orchestral concert occurring later this year will have video game music performed, including songs from the Kingdom Hearts series. In addition, Pokemon and The Legend of Zelda are also stated to be making musical appearances, with video game tracks being performed on August 1, 2022, by the Royal Philharmonic Orchestra in Royal Albert Hall.

No details on which songs will be performed were provided, but we'll be sure to keep you updated when that information arises.