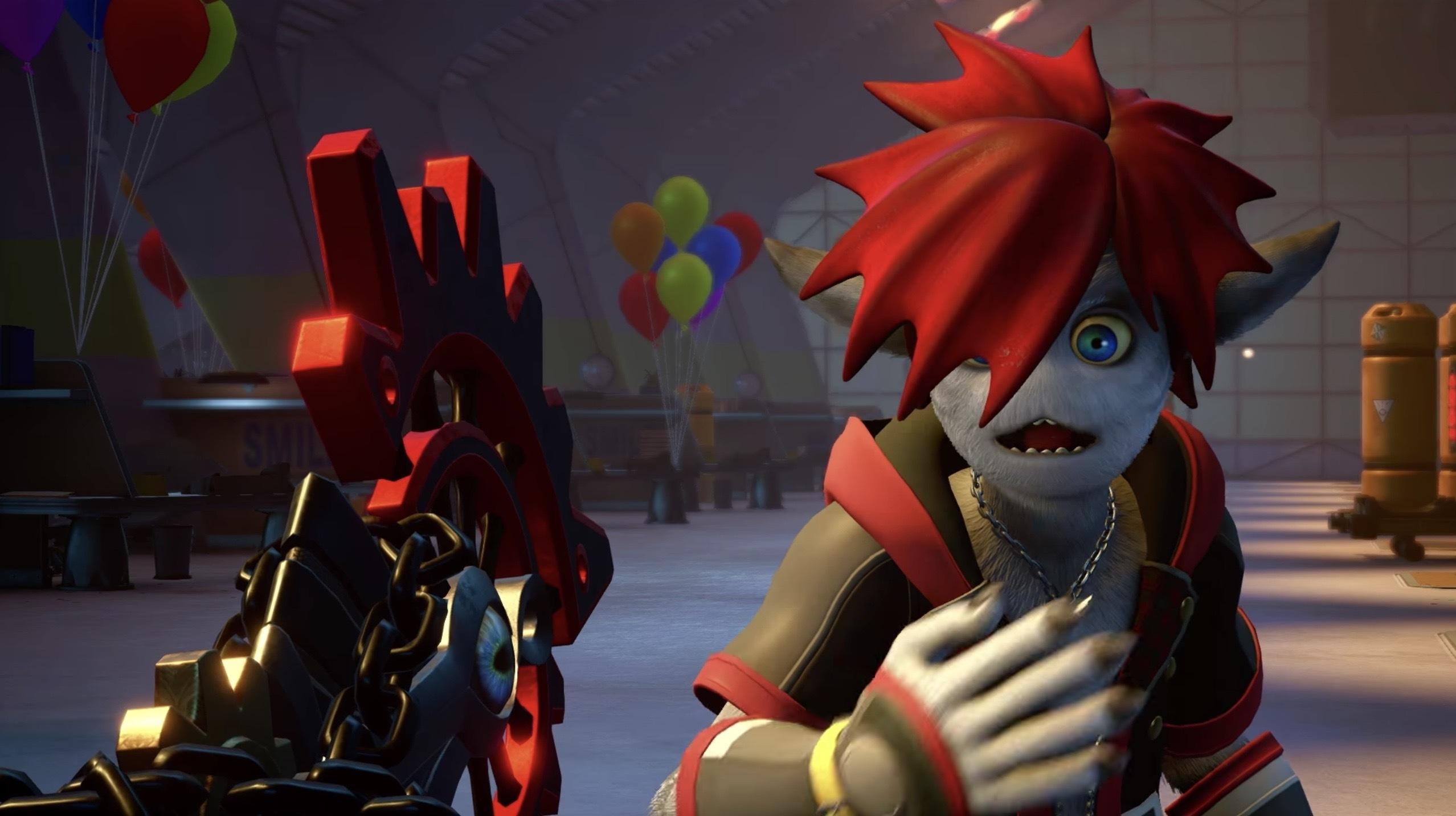 In what seems to be a countdown to the worldwide release of Kingdom Hearts III, the official Kingdom Hearts Twitter has been featuring brief videos for each world. Yesterday it was Olympus, featuring a new arrangement of the battle track 'Go For It'.

Today, the 10-second video focused on Monstropolis, with a background music that seems to be a track featured in that world. This track sounds similar to another track, apparently the battle track from Monstropolis, featured in the recently published Monsters, Inc. animated short and Monsters, Inc. yo-yo promotional video. It could be part of the same track or a separate track entirely. Watch the footage below!