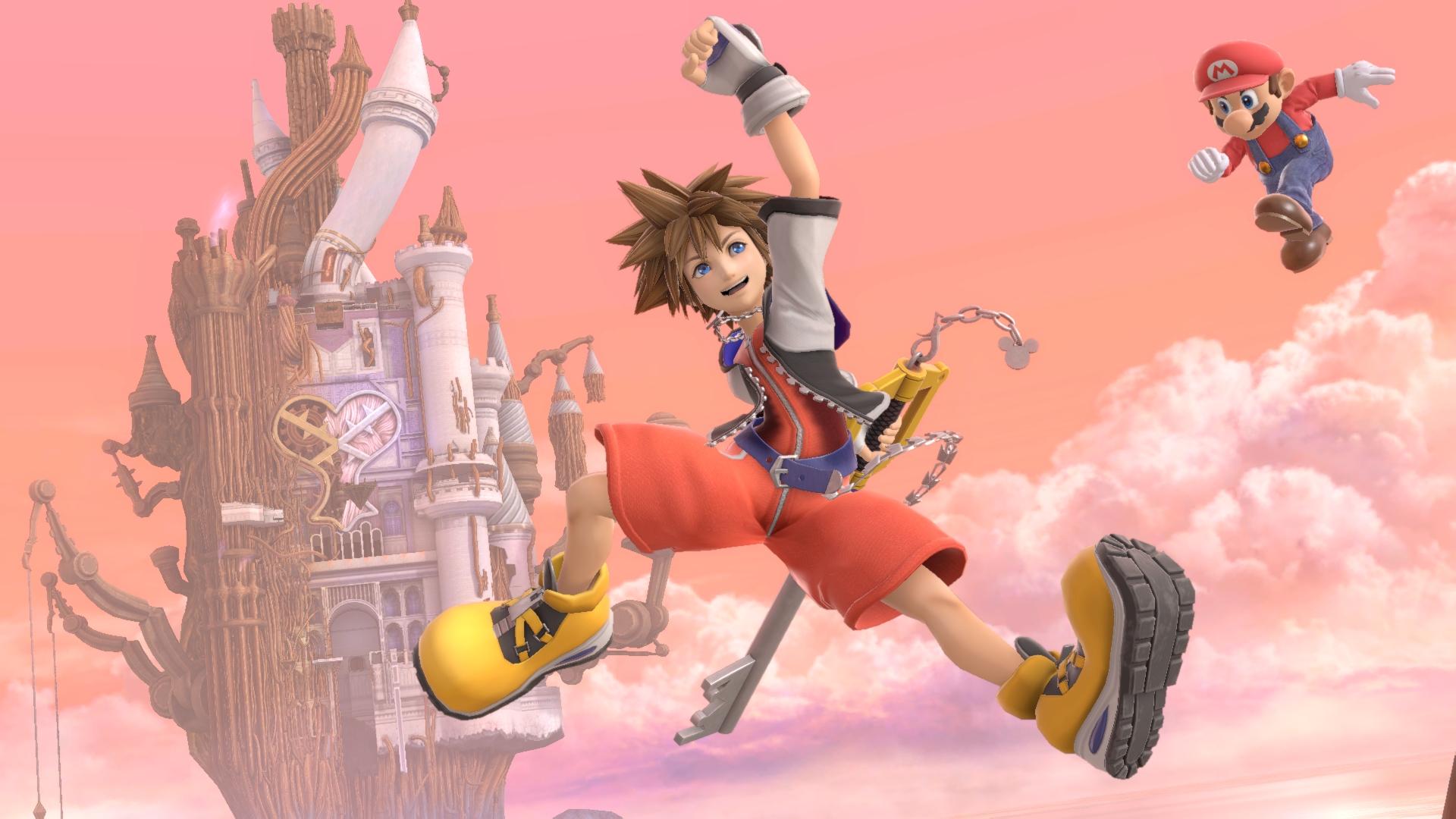 After nearly 2 weeks of waiting since his initial announcement, Sora is finally playable in Super Smash Bros. Ultimate! Fans can finally experience the dream of playing as this iconic protagonist after years of sincere hoping. You can purchase his character pack on Nintendo's official website individually or as part of the Fighter's Pass 2 DLC bundle.

Super Smash Bros. Ultimate is the fifth installment in the popular crossover fighting game series featuring various Nintendo and other third-party characters. Sora is the last DLC fighter for this beloved and critically acclaimed title, signaling a simultaneous ending of an era and a start of another.

If you missed it, check out our news coverage on the latest Kingdom Hearts news that every fan should be aware of.