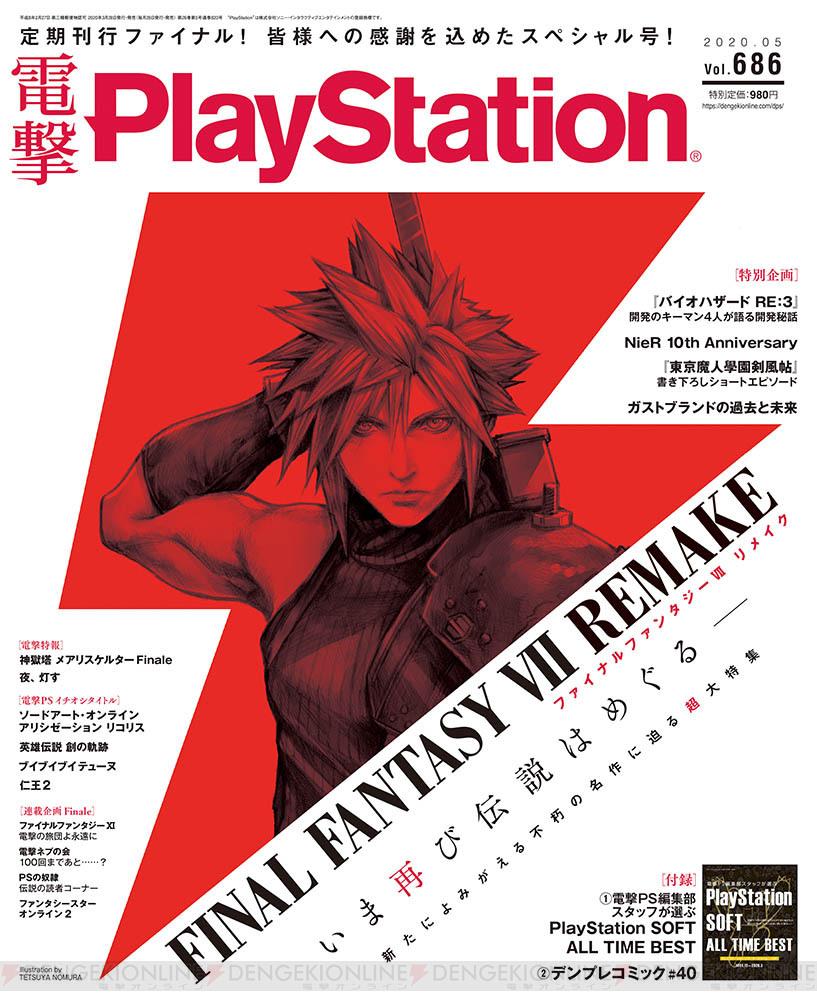 The following questions and responses are from this interview.

Interviewer: Let us talk about the Kingdom Hearts series. In January, we saw the release of Kingdom Hearts III Re Mind. The scenario of Re Mind basically gave us a behind-the-scenes perspective of the final cutscenes of the game, correct?

Nomura: The Re Mind cutscenes allow players to better understand the story, and they were created based on the feedback we’ve got from thousands of players. The way we structured the cutscenes also allowed for better storytelling of the final cutscenes of the game from the other characters’ perspective without having Sora intertwine [physically] in them—something that, as you could tell, would be quite hard to do.

Interviewer: The Data Battles came to KH III Re Mind, correct? They have been considered to be “battles that are so hard that will make you grit your teeth.”

Nomura: That’s right. The Data Battles were by far the ones that took up the most time to develop, as we didn’t want to make easy, “meh” battles that would certainly disappoint players. We hope you enjoy fighting these Data Battles, as each and every one of the 13 battles are unique in their own ways and are definitely harder than your usual combat.

Interviewer: About the secret episode, who would have thought that Yozora, a character that just appeared as a videogame character from a game in Toy Box would appear!  That was certainly a surprise we didn’t expect. Tell me—is he going to become an important character that influences the plot of the series?

Nomura: There has been a lot of speculation about how Yozora is very similar to how Noctis looks in the VERSUS [Final Fantasy] series, but as someone who directed the title and knows all the story that was planned, I can tell you this—the world of VERUM REX and VERSUS are very different. There are still a lot of unanswered questions, with one being “What is the connection between VERUM REX and Kingdom Hearts III?” and all I can say is: as the plot advances, it will surely be an unexpected development.

Interviewer: Right, right. So alongside Re Mind, a new title called Kingdom Hearts: Dark Road will be coming out this Spring. Could you tell us more about it?

Nomura: The team that is developing KH: Dark Road is the same one that developed KH: Union Cross. But I guess you could say…they’re a different division. Although it will be an application added to the KHUx app, it’s a branch of its own. [TL NOTE: This was mentioned previously that although you have to download KHUx to play Dark Road, you don’t need to play KHUx per se if you don’t want to.] Dark Road focuses on Xehanort’s past and I’m sure you heard that it will bring your attention to the question: “Why did he become a seeker of darkness?” Also, I said this already in the 7 Questions of Light and 13 Questions of Darkness interviews that I answered with Tai Yasue, the co-director on Twitter: the Dark Road project by the KHUX team isn't the only one we have been developing. There's two other projects—and one of them is going to be brought to light pretty soon. We just ask for your patience a little bit more.

Credit to our team's Ryuji for the translations! 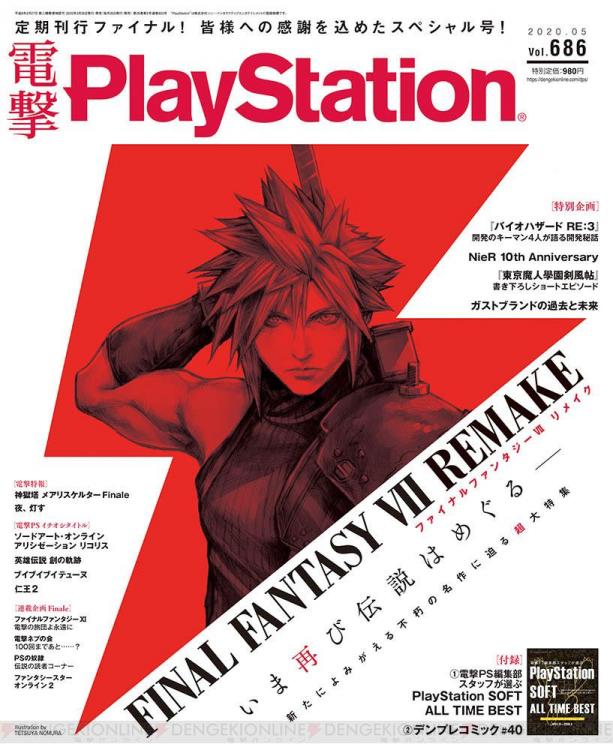