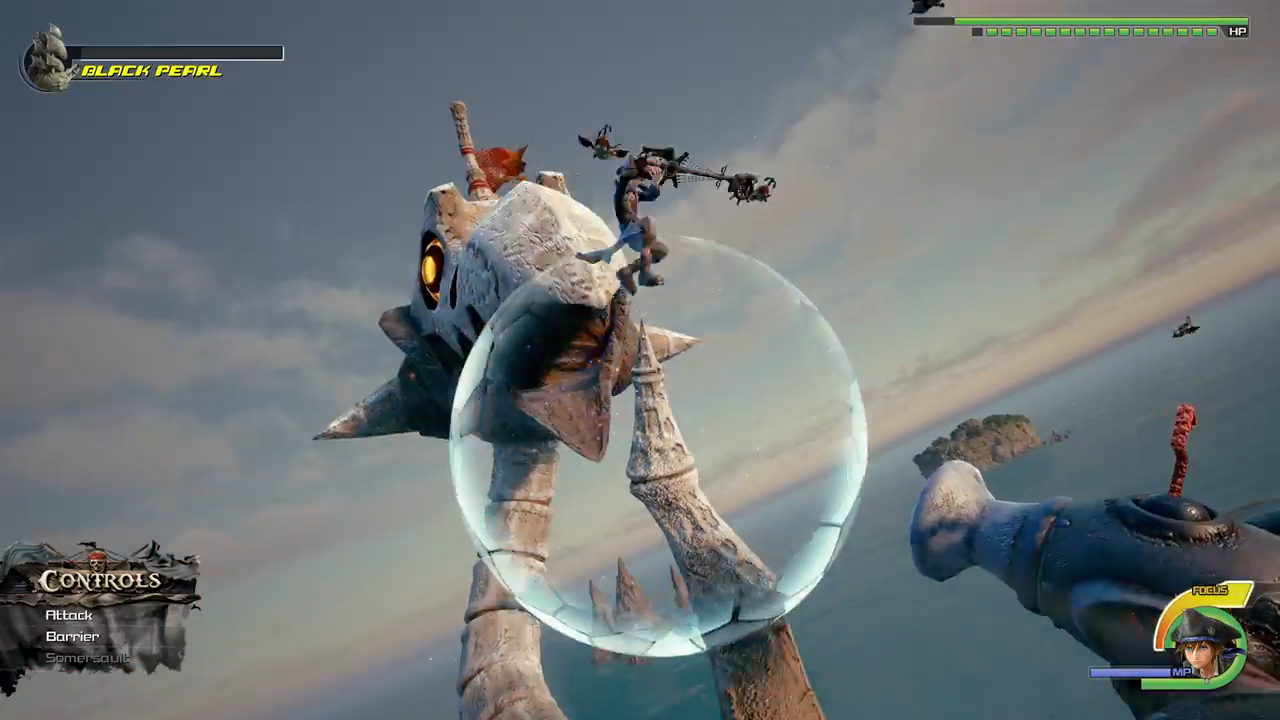 The Caribbean, Arendelle, and Toy Box worlds and music shown off in short promo videos

The official Kingdom Hearts account has been releasing short 10-second videos for each Disney world in Kingdom Hearts III to promote the game in the last days before its international release. In the past three days, they have published promos for The Caribbean, Arendelle, and Toy Box, showcasing the worlds and their music. You can see each one below.

Kingdom Hearts III's international release has already started, with countries like Australia and New Zealand who have already crossed over to January 29! Less than 15 hours remain until it is available worldwide.