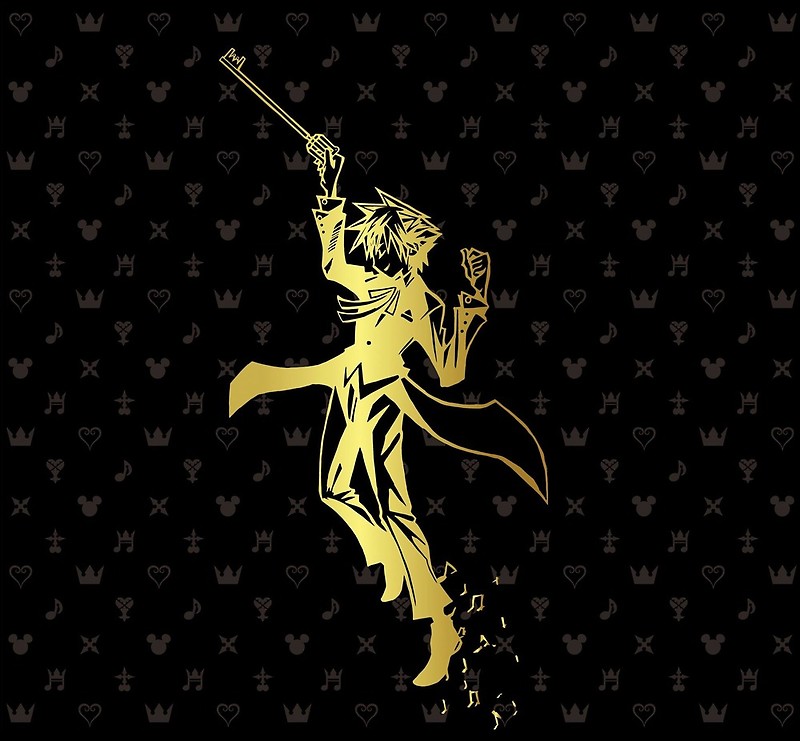 Kaoru Wada, the composer who worked for both "Hikari - Orchestra" and "Passion - Orchestra" and also for the previous Kingdom Hearts Orchestra concerts arrangements, teased through his Facebook account that two new songs will be revealed during the performance in Los Angeles, which is also going to be the premiere of the entire tour.

Starting on the 9th this week at Los Angeles, the second round of KINGDOM HEARTS Orchestra -World Tour- begins!

19 of the concerts will take place in 8 countries such as USA, Australia, Canada, Brazil, Germany, Italy, Korea, and Mexico. Unfortunately there’s no concert in Japan. (ToT)

Since Los Angeles will be the premiere of the tour, I will be present during the rehearsal and concert with composer Yoko Shimomura as well as others. I’ve steadily prepared for two newly arranged songs for this tour. (^ o ^) …

I can’t spend much time in LA but I’d like to experience plenty of the Disney atmosphere.

Actually, the official list set up for the Orchestra consists in seventeen tracks, and it is still unknown if will also feature those two newly teased tracks (which are presumably also going to be part of Kingdom Hearts III).

We want to remember that Kingdom Hearts -World Tour- will be starting in June 9th, in Los Angeles. Here you can see all the avaiable dates.

Will you be able to attend at any of the tour stages and then listen to those two new and mysterious tracks? Let us know in the comment section below!