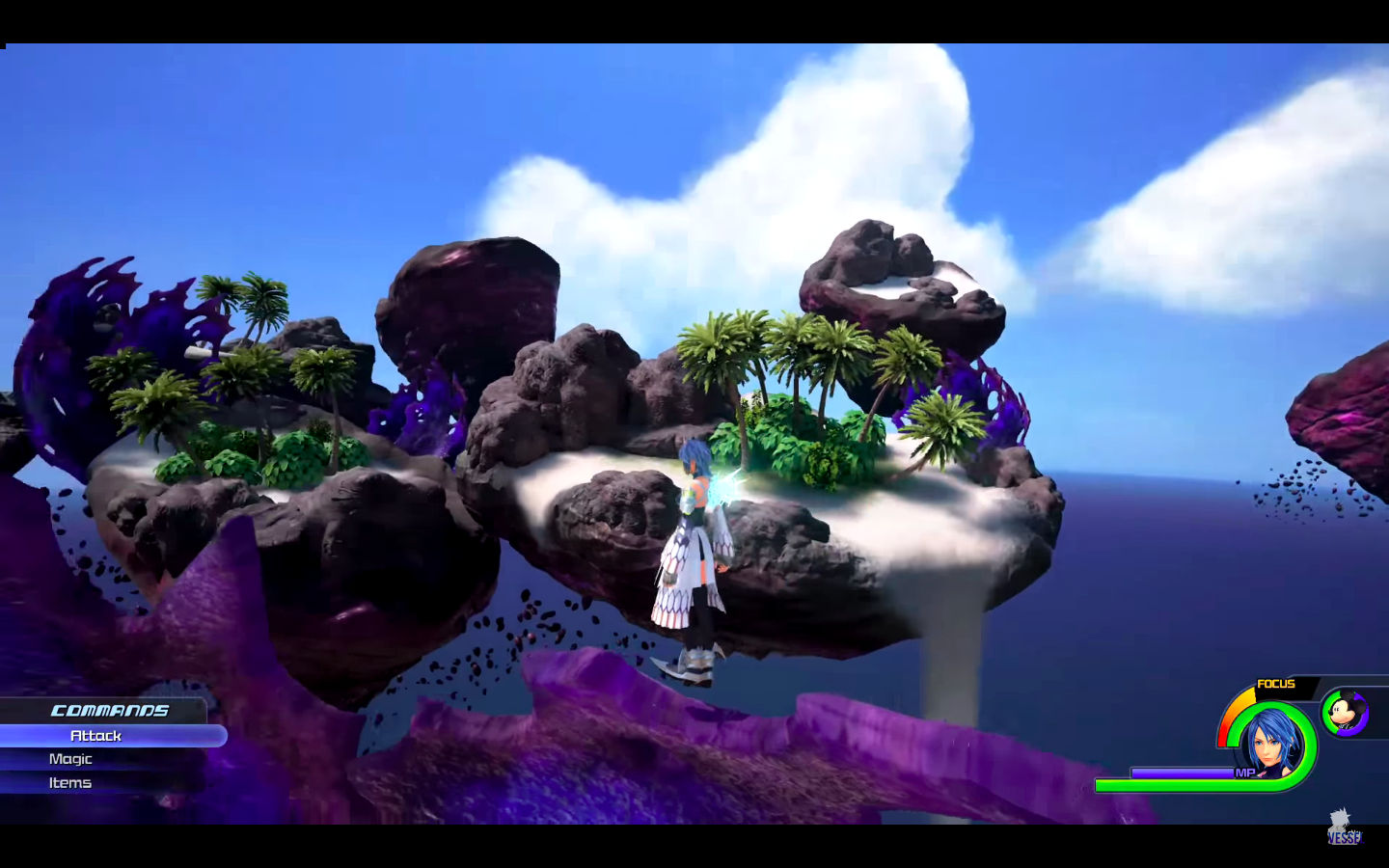 Back in September, HdHereidme uploaded a video showing off a hacked version of Kingdom Hearts 0.2 Birth by Sleep -A fragmentary passage-. The video contains the free exploration of sections with limited accessibility in the game, such as Destiny Islands and The World Within in Dwarf Woodlands. The video showcases the beauty of the Unreal Engine 4, and definitely leaves the viewer wondering how Kingdom Hearts III will look like in 2018.

You can take a look at the video below:

In October, 13th Vessel uploaded a couple videos showcasing inaccessible areas in Kingdom Hearts 0.2 Birth by Sleep -A fragmentary passage- as well. He also shows off Destiny Islands and The World Within in Dwarf Woodlands, where he tried out some room codes and got a rare debug message, which stated "Continue as normal, the flag isn't raised" (in Japanese).

You can check out the video below:

Also, the video of the full gameplay can be viewed below:

What do you think about the areas' graphical showcase? And what do you expect to see from Kingdom Hearts III in terms of graphics? Feel free to tell us in the comment section!