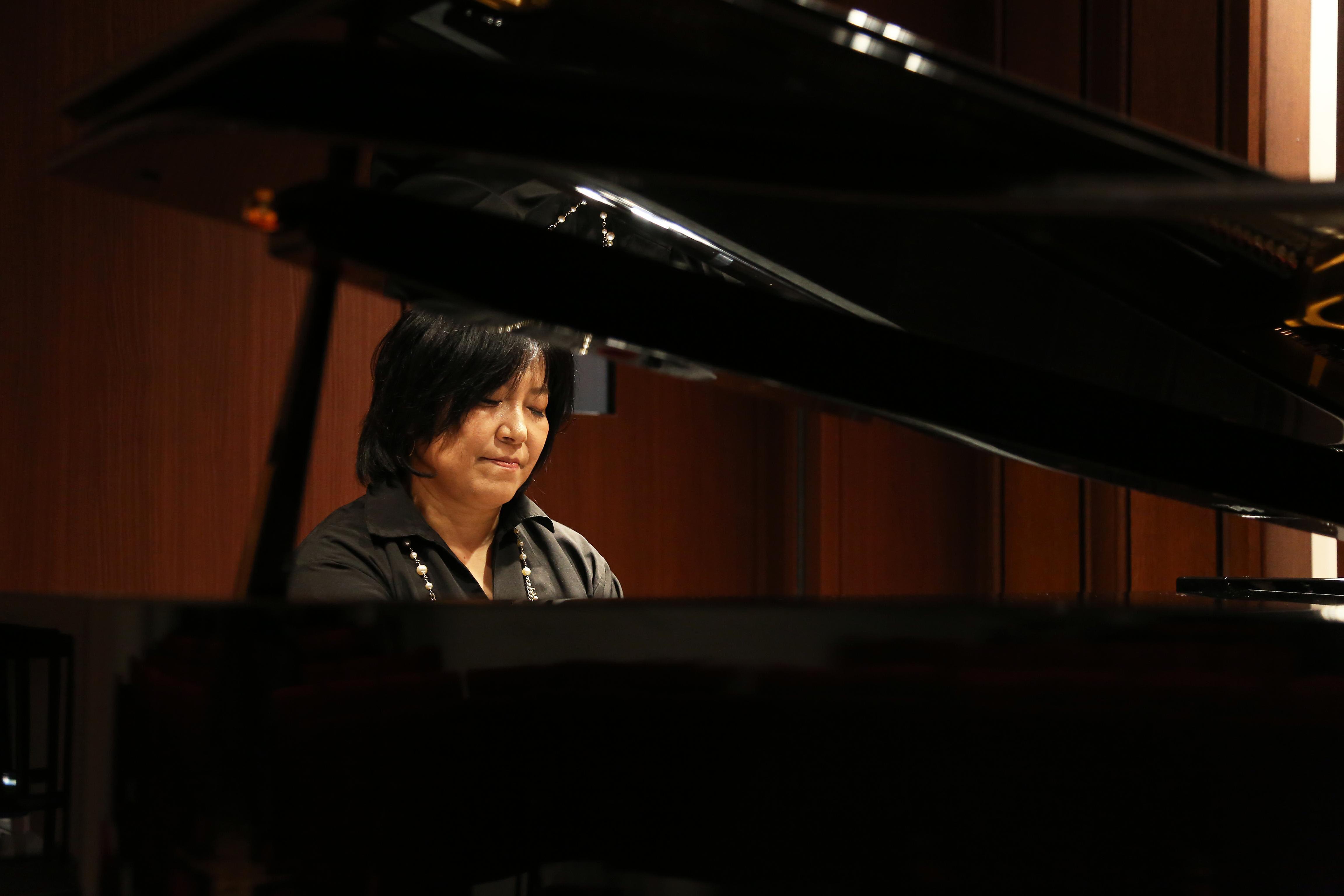 Classic FM have begun revealing their annual Hall of Fame list this weekend. After not being included in 2019's list, Kingdom Hearts Composer Yoko Shimomura has reappeared on the list. Kingdom Hearts (including the Other Promise) finished at #245.

A description of Yoko from the Hall of Fame list can be read below.

Other musical compositions that have been showcased in the Kingdom Hearts series have also made it into the top 300 list for Hall of Fame 2020, including the following:

Congratulations to Yoko Shimomura and her success in making Classic FM's Hall of Fame list for the 5th time!