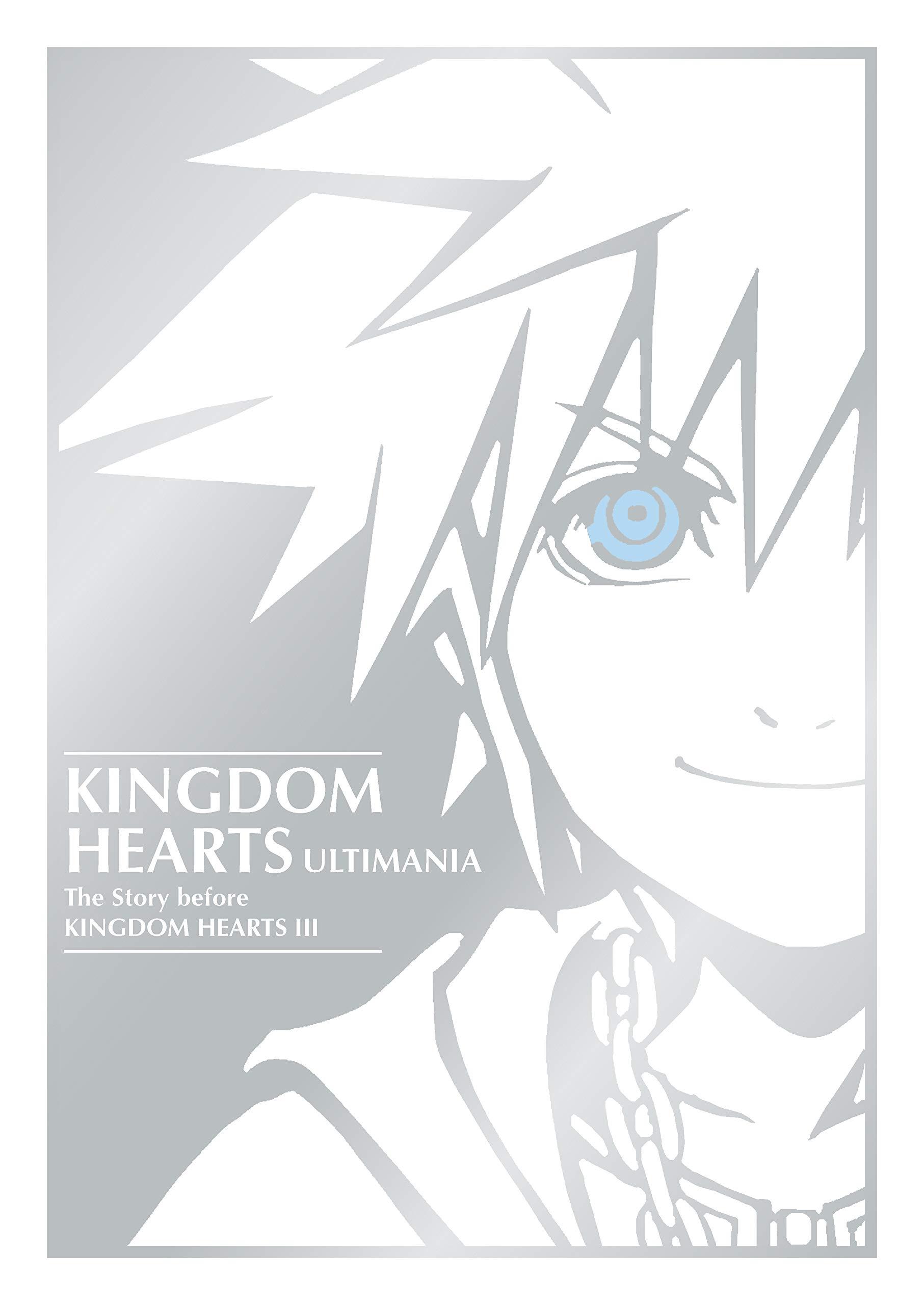 The description is as follows:

Are you intending on purchasing this unexpected English Ultimania? Let us know in the comments below!