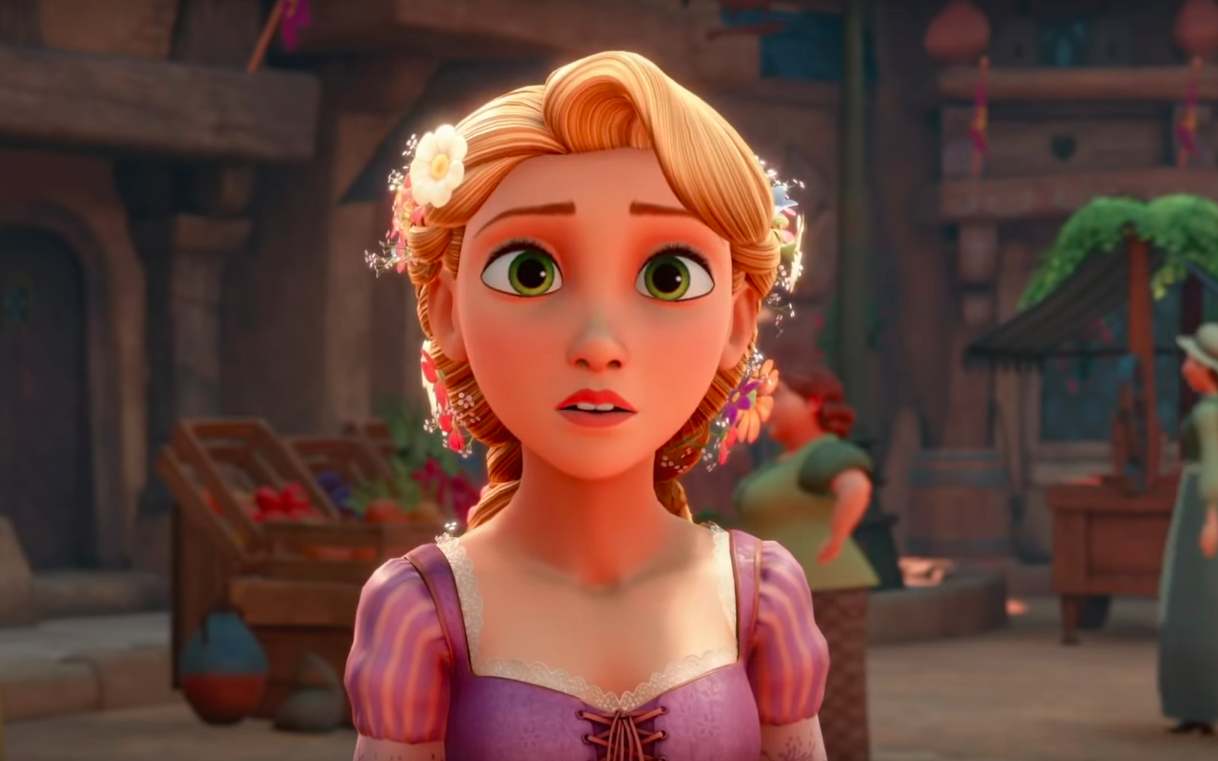 Square Enix’s 38th Shareholders’ Meeting took place on June 22, 2018, in Tokyo at 10 am JST, where Square Enix CEO Yosuke Matsuda, along with executives such as Shinji Hashimoto spoke and answered questions regarding the company’s plans for the future.

“Our site is very convenient in terms of finding a game,” he remarked. “When you want to play old games, it is more convenient [to buy it digitally] than going to a second-hand shop, and you can find it from the list.”

He said proceeding with the renovation of sales websites is important for the company, including overseas. Square Enix will also be promoting an app development soon. In the Investor Relations conference that proceeded, he also said there are plans for specific services to increase user engagement to be offered to holders of Square Enix accounts, which they are trying to promote in many ways in Japan, Europe, and the United States as this is important towards increasing digital sales.

When asked about how to put incentives in multi-platform deployment, Matsuda said, “We are considering making the content suitable for each platform.”

The Investor Relations conference started at 11.30 am JST, where many titles from E3 2018, including Kingdom Hearts III, were featured in a 19-minute introductory video. Here, Matsuda talked about having plans to work positively towards smartphone MMOs, whose market is becoming increasingly popular, especially in China and Korea, with new users coming in.

Kingdom Hearts series executive producer Shinji Hashimoto also answered a question regarding Kingdom Hearts' presence in the Disney parks in light of their expansions. Hashimoto said that since he’s been in charge of Kingdom Hearts in 1997, it has been part of a Japanese dream to play something Japanese creators have created with Disney. However, even after having reached that milestone, and even though he would like to see Kingdom Hearts in Disneyland, its inclusion in Disney parks might prove to be unfavorable due to Disney’s stronger, bigger, and more popular IPs (such as Frozen and Star Wars) overshadowing it. “However, as [Kingdom Hearts’] ratings at Disney are increasing, I want to talk about that part,” he said, expressing his interest in connecting with and reaching out to Disney. He also observed that sales in Disneyland contribute to the expansion of their customer base, implying it could be beneficial to Kingdom Hearts if it were to be introduced to the parks.

Thanks to KH13 Staff Mio-chan for the translations, and thanks to the original reporter, Suzuki, for the reports and for clarifications regarding Hashimoto’s statements!

Do you think there is a possibility of seeing Kingdom Hearts attractions in the Disney Parks? Let us know in the comments!