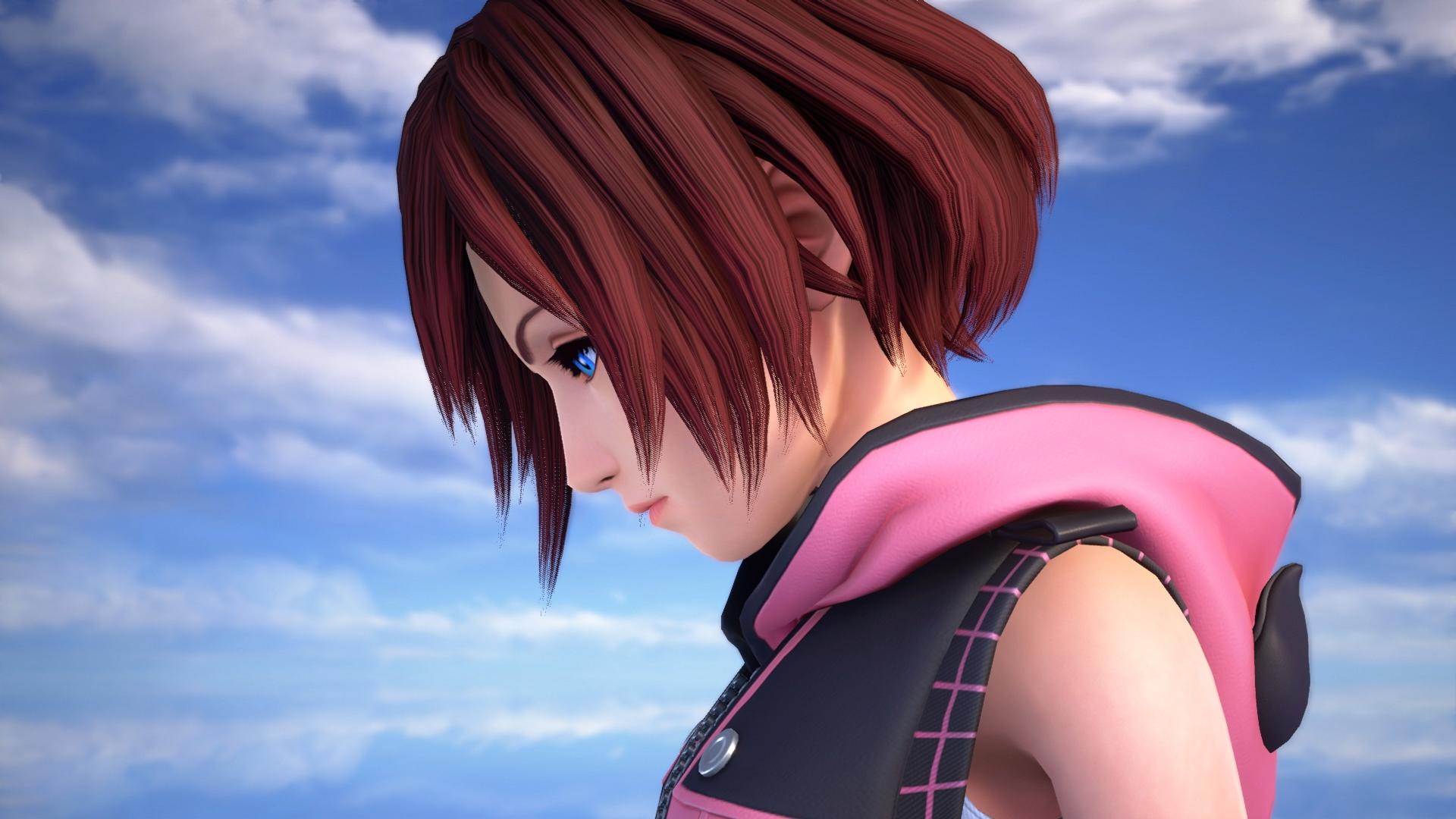 Series director Tetsuya Nomura confirmed there are currently no specific plans for more Kingdom Hearts games on Switch. Square Enix did consider ports of existing games for Switch in the past but found that it was technologically difficult. However, Nomura added that he believes Nintendo Switch is a very appealing piece of hardware and he had always wanted to do something on this console. Additionally, while he cannot speak for games at Square Enix that he isn’t associated with, Nomura did express that it is possible another game of his could come to Switch.

What do you think of this information regarding the series' future on the Nintendo Switch? Let us know in the comments below!