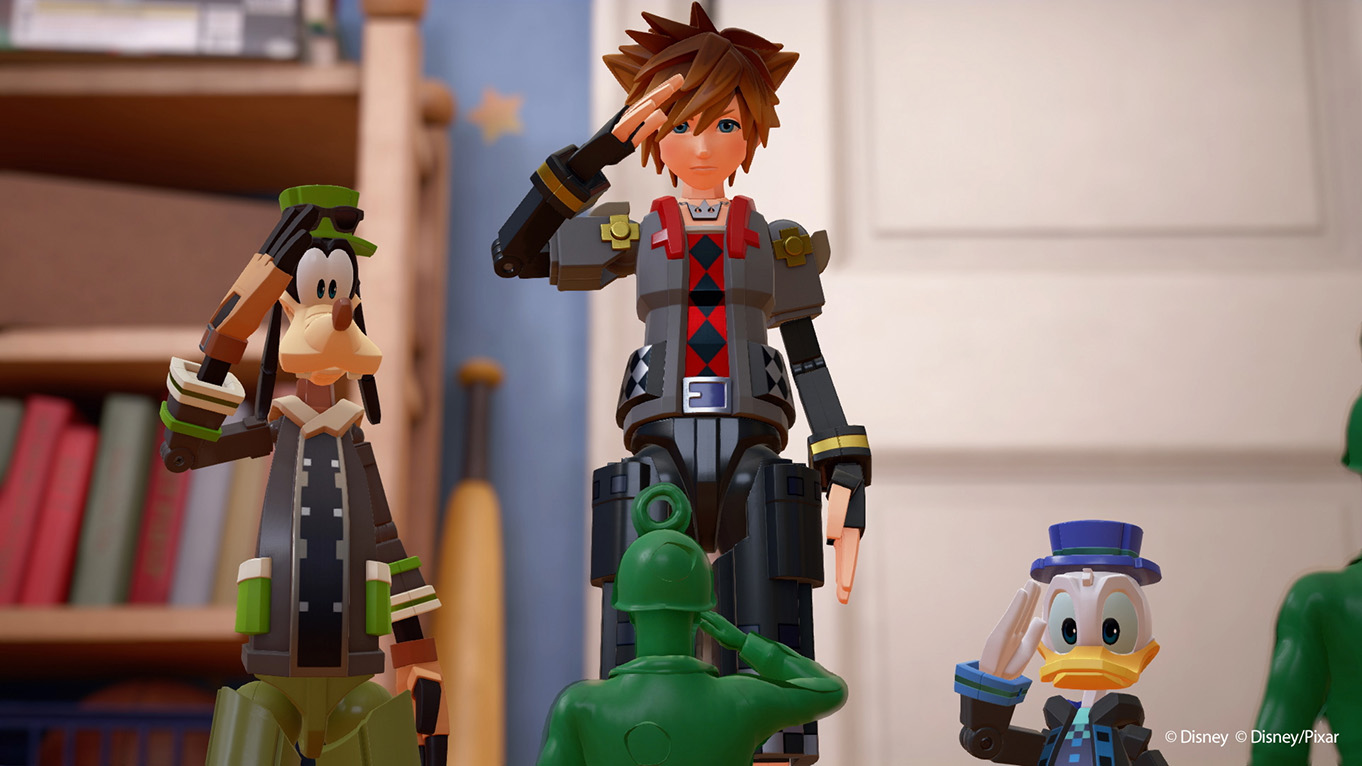 “The Nintendo Switch is definitely a very interesting piece of hardware, but if we lightly say, ‘Oh yeah, we’ll be on the Nintendo Switch,’ I’m sure people will come back and say, ‘But what about the PS4 and Xbox One? We want them out first. Don’t focus on other platforms ... So for now, we want to focus on what platforms we’ve already announced we’re going to be releasing Kingdom Hearts 3 on. And so after, perhaps, maybe we can start thinking about other possibilities.”

Nomura also talked about possibly releasing Kingdom Hearts HD 1.5 + 2.5 ReMIX on the Xbox One, saying that it is in consideration but that there might not be enough interest besides with the Western audience.

“Just like with the previous answer, if we were to announce yet another non-Kingdom Hearts 3 [project]...people are going to be like, ‘Hey, what’s going on?’ So we will want to focus on releasing on the platforms that we have already announced. Do the Western audiences want Kingdom Hearts titles on the Microsoft or Xbox platforms? Japan might say ‘well, we don’t want any more on Xbox.'”