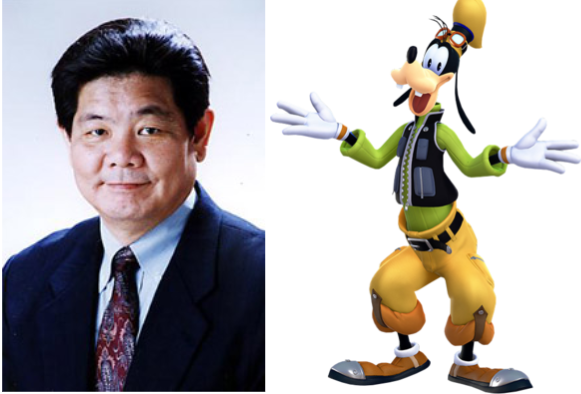 Yuu Shimaka was born on May 6, 1949 in Nagano Prefecture, Japan. He began his voice acting career in 1982. In addition of voicing Goofy, he also voiced characters in popular animes such as Cowboy Bebop, Metal Armor Dragonar, and Code Geass as well as dubbing for ER, The X-Files, A Bug's Life, and the Transformers [1985 series]. He also ran a private voice acting school called "Goof Troop".

Rest in peace Yuu Shimaka and thank you for voicing Goofy.

Thanks to @aibo_ac7 for the tip.