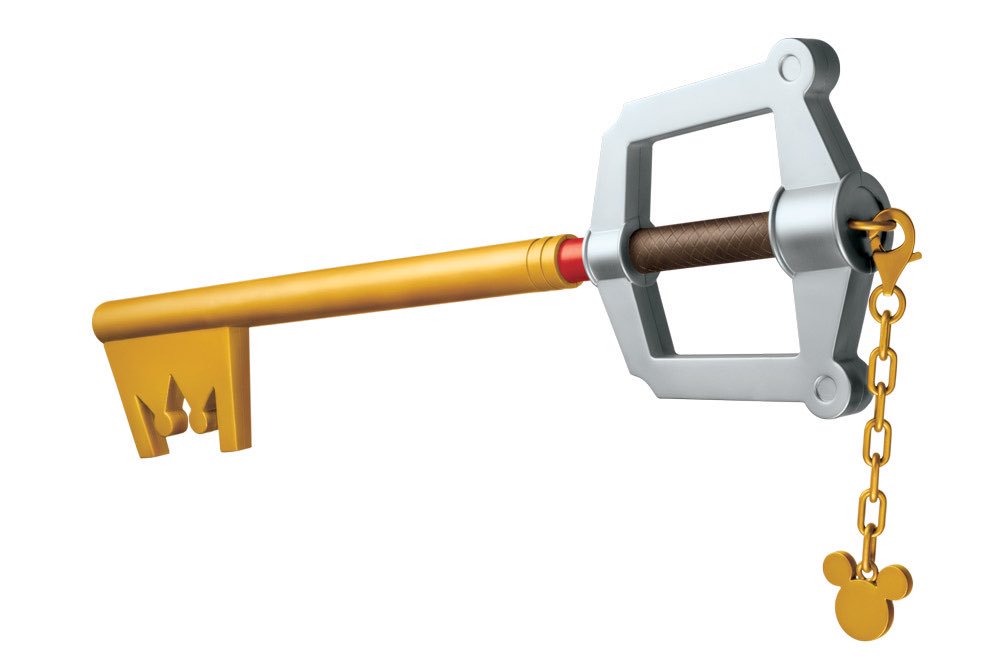 GameStop will exclusively sell the Kingdom Key D Keyblade for $39.99 from PDP starting October 31st! You can preorder it now here.

PDP is also planning the release of a wired, Kingdom Hearts III themed Xbox One controller with a slated release for December 4, 2018 for $34.99! You can find out more information on their website here.

Pictures of the controller and Keyblade can be seen below.

UPDATE: Also from PDP, the Official Pixel Pals twitter account announced that King Mickey, Donald, and Goofy are now available for preorder alongside Sora! You can get them from the PDP website for $14.99 here.

Below are pictures of all the Kingdom Hearts Pixel Pals. All of them release on 11/1!

Will you be picking up PDP's addition to the cornucopia of Kingdom Hearts merchandise? Let us know in the comments below!