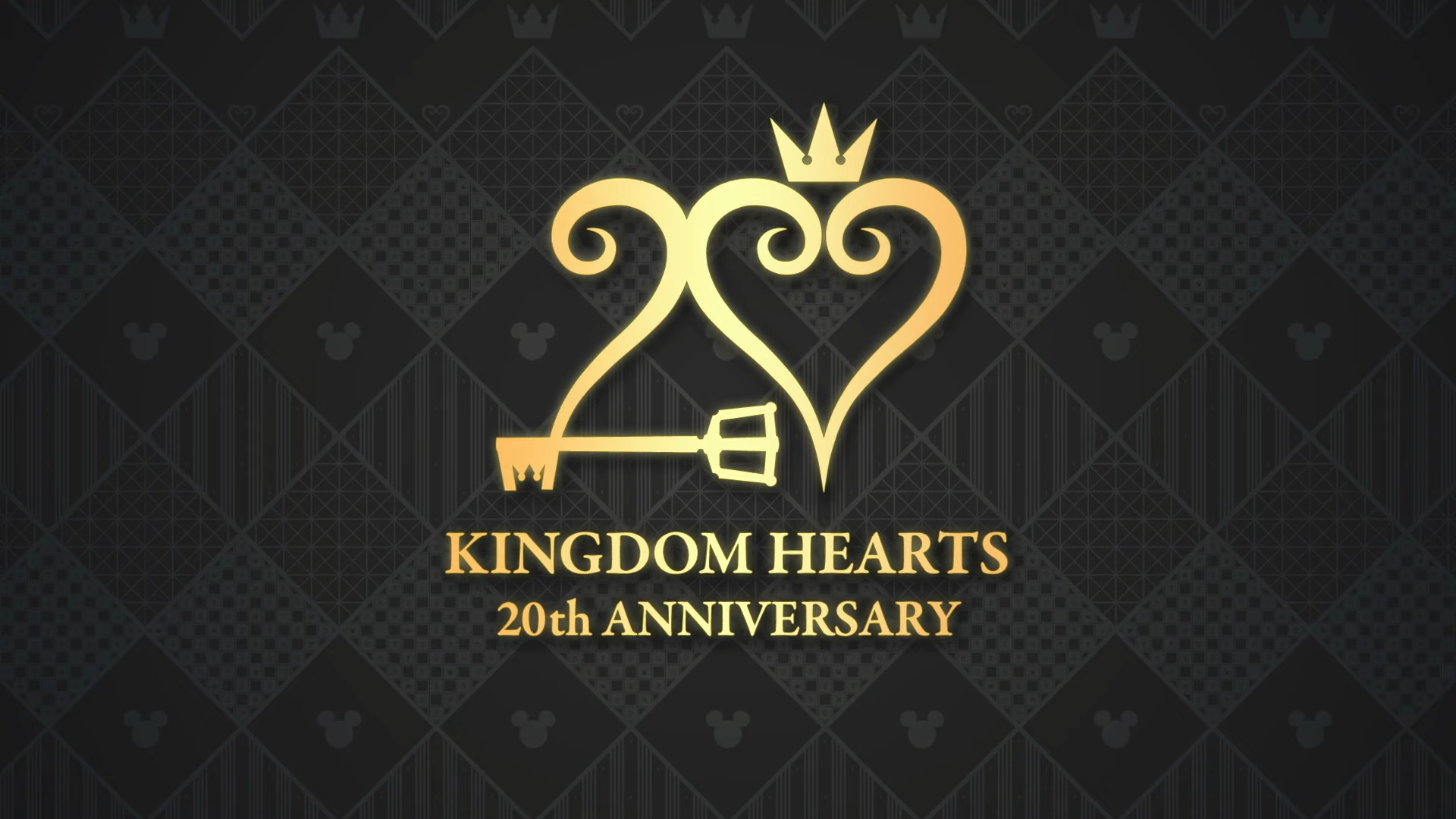 This trailer reiterates that the games are coming to Nintendo Switch, but also reveals that Dark Road will be concluding this Winter. No details on whether this will affect the English version too were provided.

Celebratory merchandise has been announced to be arriving too, including the highly anticipated chess set!

Lastly, a 20th Anniversary Event was announced! Details regarding this event will revealed at a later date.

You can view the 20th Anniversary trailer below:

You can view the English version of the announcement trailer below: