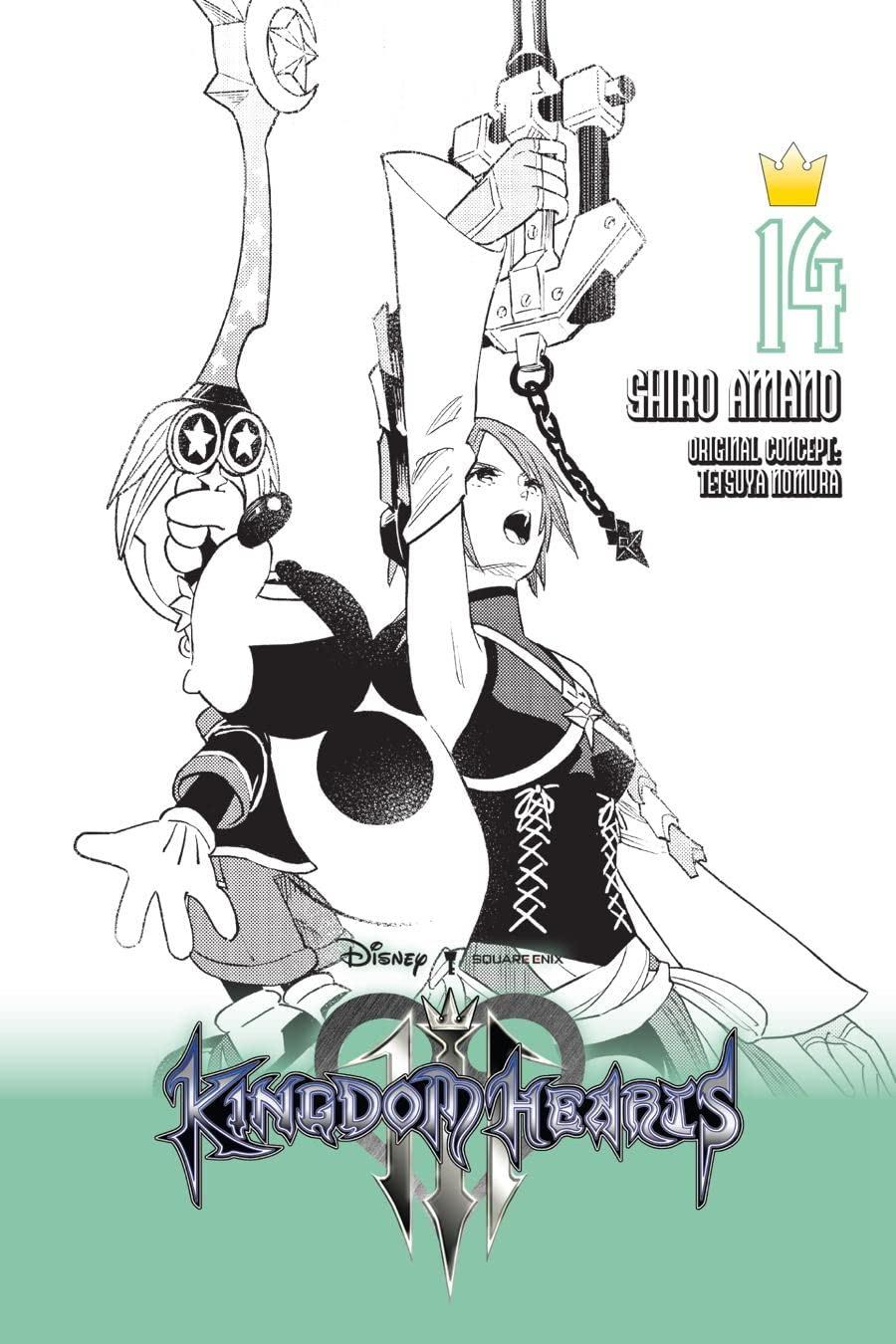 Chapter 14 for the Kingdom Hearts III manga is now available in English from Yen Press. Destiny Island can be bought as a digital download from Amazon, Barnes & Noble, Book Walker, ComiXology, Google Play, iBooks, and Kobo. The issue's price varies from $1.99 for the United States to $2.99 in Canada. 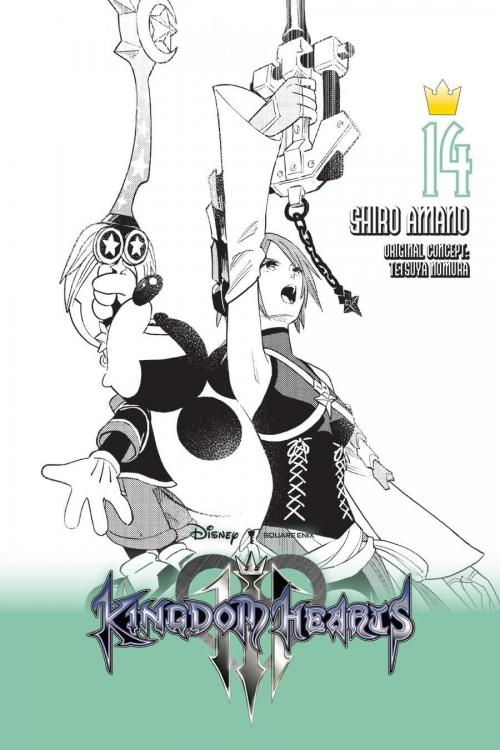