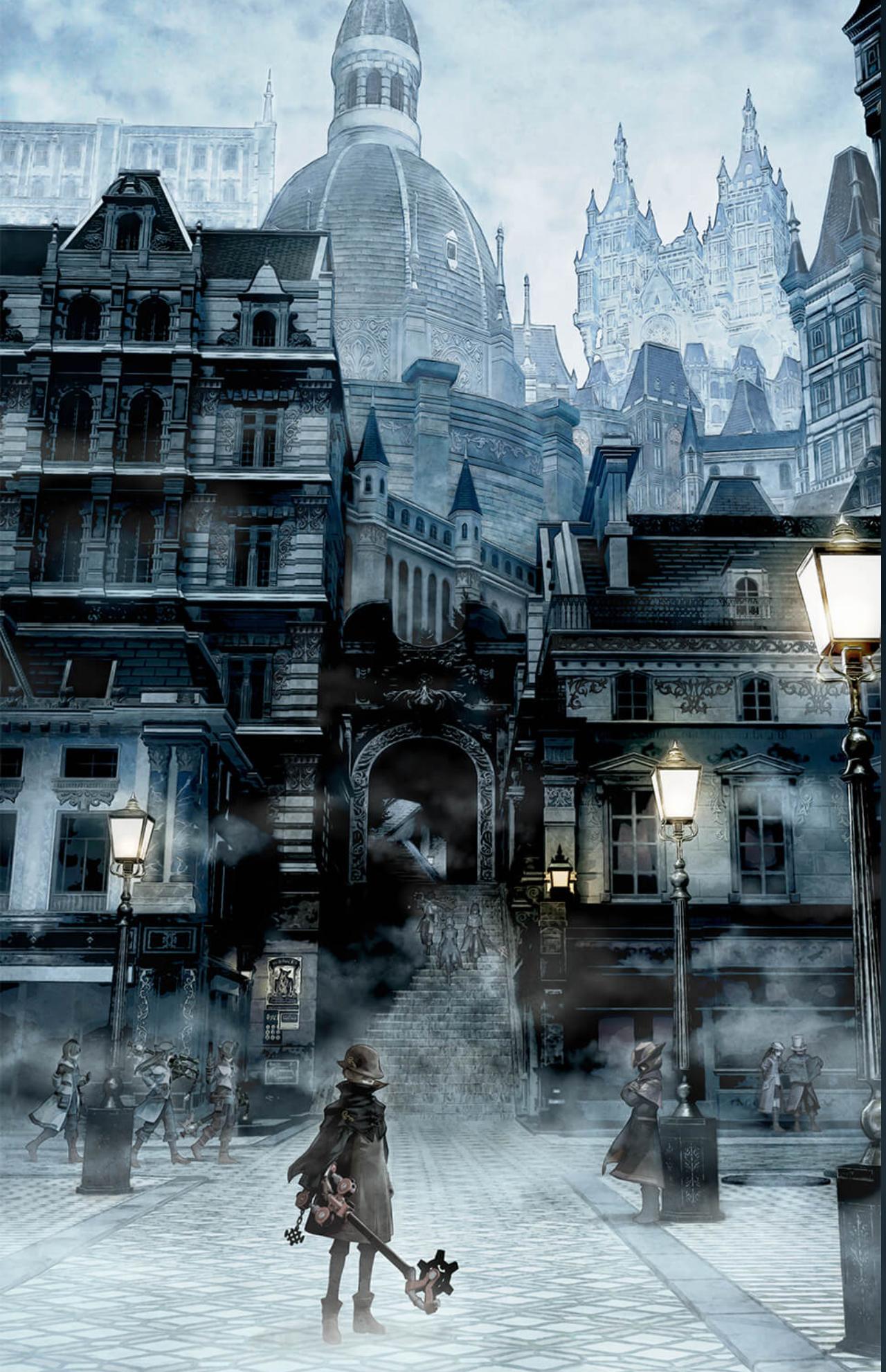 The official website for Square Enix's upcoming Kingdom Hearts Missing Link has now been updated, stating that applications for the Japan-only prototype version are officially open.

Furthermore, it's also worth noting that the test will only accept a maximum of 1000 iOS applicants, meaning iPads and especially Android devices cannot apply for this prototype version, as it will use the TestFlight application (which is exclusive to Apple devices).

In addition, applicants must also agree to an extensive agreement listed on the website. One notable clause includes the factor that video and screenshots of the prototype version cannot be posted online, though oral and written impressions are excluded from that.