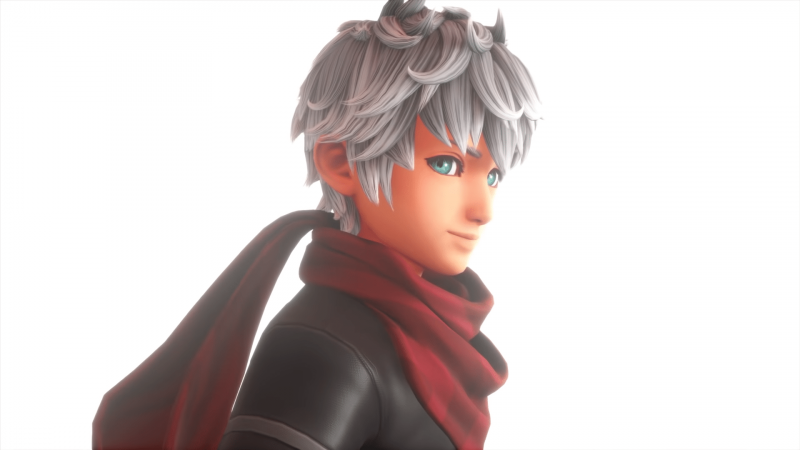 Kingdom Hearts Union χ[Cross] Finale Live in Japan with Translations Available from Everglow; No Word on When the Global Version Will Update

The final story quest of Kingdom Hearts Union χ[Cross] has gone live in Japan, with a total of around 40 minutes of cutscenes.

Unfortunately, there has been no word on when the Global version of the title will be receiving this final story update. The North American Twitter account has remained silent.

Thankfully, Everglow has uploaded a video compiling all of the final update scenes with translations! You can view this video below: