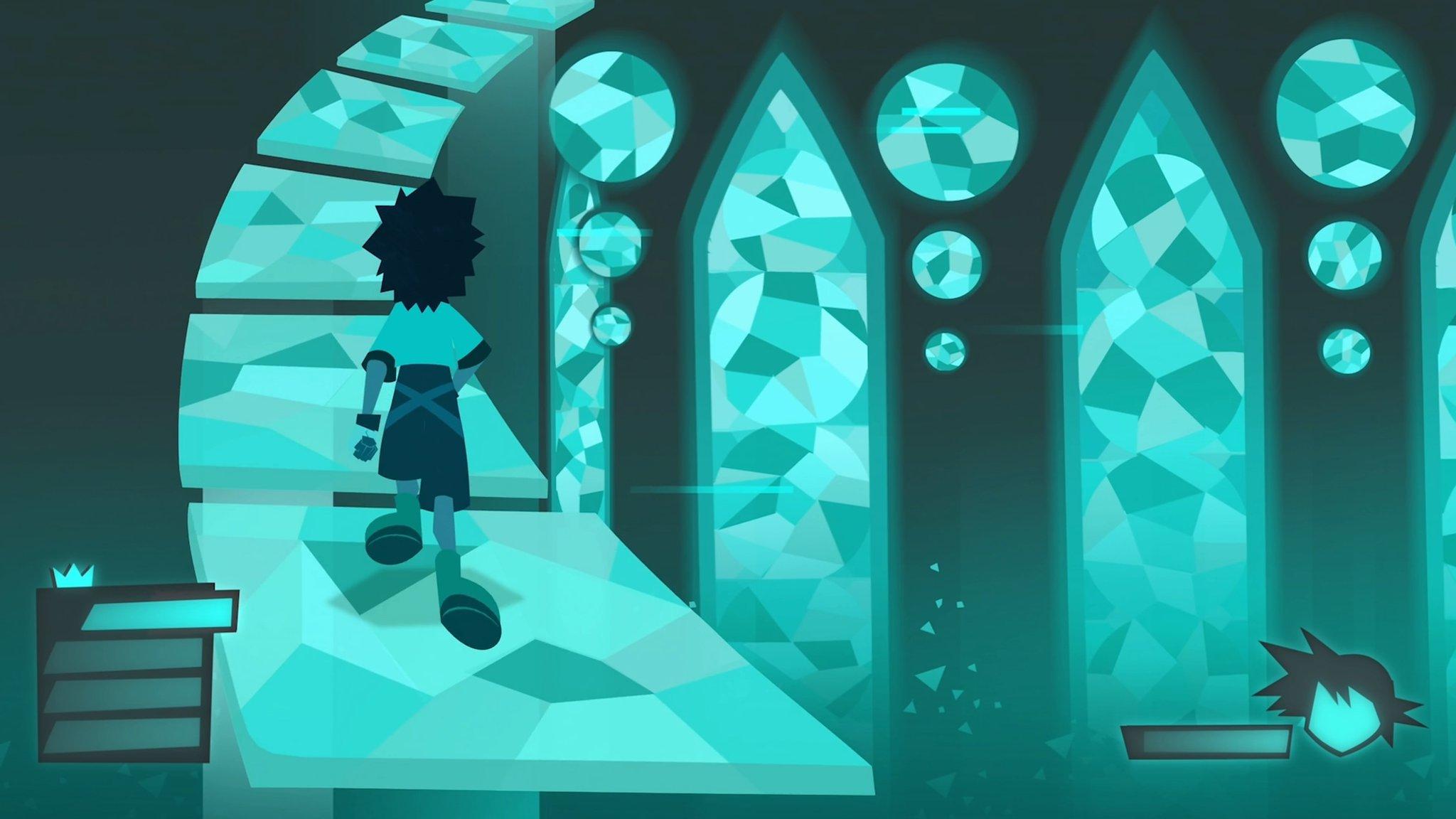 Just a few days ahead of the 20th Anniversary event, another show on Disney+ has placed in a subtle Kingdom Hearts reference in one of their episodes. This time it's a nod to the games themselves in the latest episode of The Proud Family: Louder and Prouder.

In episode 8 titled "Home School", when Penny calls her friend KG asking for a favor to find her cell phone, we see him playing a version of the 1st Kingdom Hearts game where Sora was in Dive to the Heart. It is also shown on his gaming setup that the other two screens have backgroud depicting the paopu trees on the Destiny Islands. The reference can be seen around the 4:00 mark.

You can check out screenshots from the episode in the gallery below.

UPDATE: The Production Coorinator of The Proud Family: Louder and Prouder Breana Williams (@breanimator) has given some insight about this easter egg on their Twitter. In a series of tweets, they said that when the idea for the episode was being drafted, the director of the show Tara Nicole asked them about which video game(s) should the character KG be playing and Breana replied with Kingdom Hearts.

This is the second show that references Kingdom Hearts in the past two weeks. The first one was the Kingdom Key D appearing in the Mickey Mouse special The Wonderful Spring of Mickey Mouse.

Which show/movie do you think will reference Kingdom Hearts next? Let's know in the comments below!