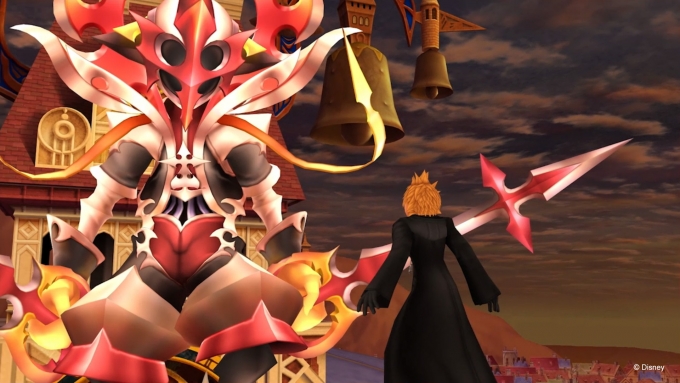 Thanks to goldpanner for the tip!

Thanks to @aibo_ac7 and @RedMakuzawa on Twitter for the information!

Thanks to /u/Matthew0337 on Reddit for the screenshot of the patch details below:

UPDATE 3: The additional content is now available in Europe and Australia.