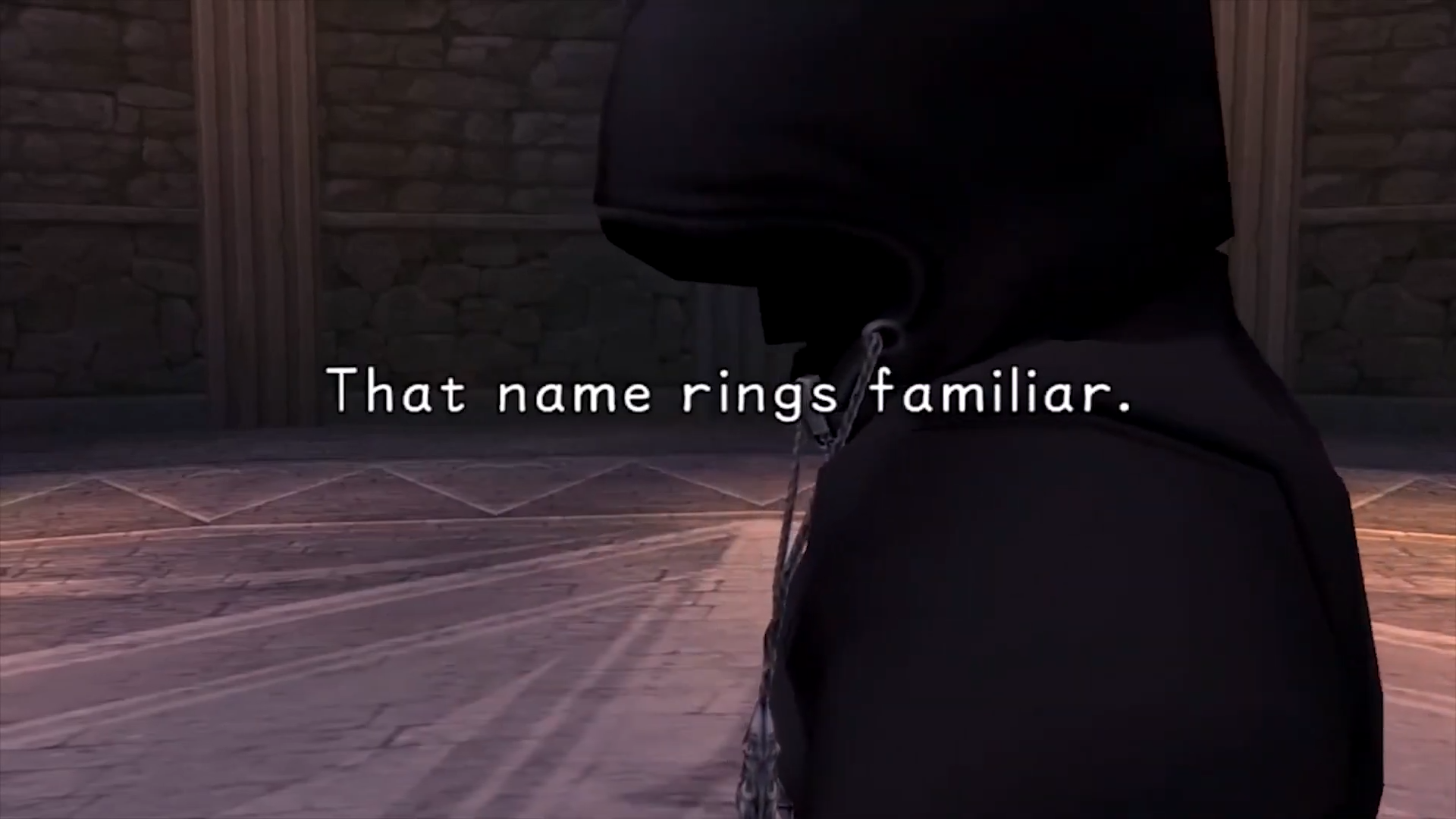 During the March Caprice 2.0 event, several fans shared new creative content ranging from video essays to celebratory anniversary artwork. One of the former that deserves notable acclaim is a video by creator Chrisora that compared the events of the original Kingdom Hearts between its video game releases, manga adaption, and light novel iteration.

However, at around 28:00 in the video, Chrisora reveals that he got Xemnas' voice actor, Paul St. Peter, to voice the 'Unknown' scenes in Kingdom Hearts Final Mix! For those unaware or have simply forgotten, the Final Mix version of the first Kingdom Hearts added a plethora of new content, including an optional boss battle against who we'd come to know as Xemnas. He is not voiced in either of the two scenes he appears in though, which is what makes this recent revelation truly noteworthy.

Chrisora states that this audio was received via a radio show interview years ago. You can listen to this voicework by Paul St. Peter himself below (timestamped):

It feels oddly cathartic to finally hear these lines voiced by the official voice actor himself. Props to Chrisora for making this happen and check out the rest of the video!