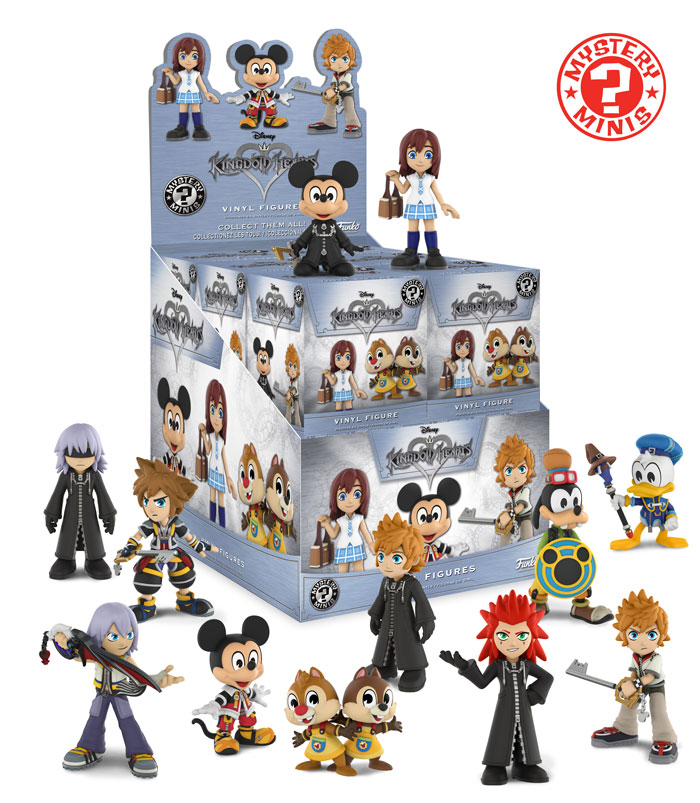 Check out the photos in the gallery below:

UPDATE 1: Disney Dan has confirmed this to be, in fact, true! Also, view another photo of the Kingdom Hearts Mystery Minis at the Funko Fundays 2017 event, provided by Disney Dan.

UPDATE 2: Instagram user @sw_up_wir20 has revealed that the Kingdom Hearts Mystery Minis will be available this coming winter!