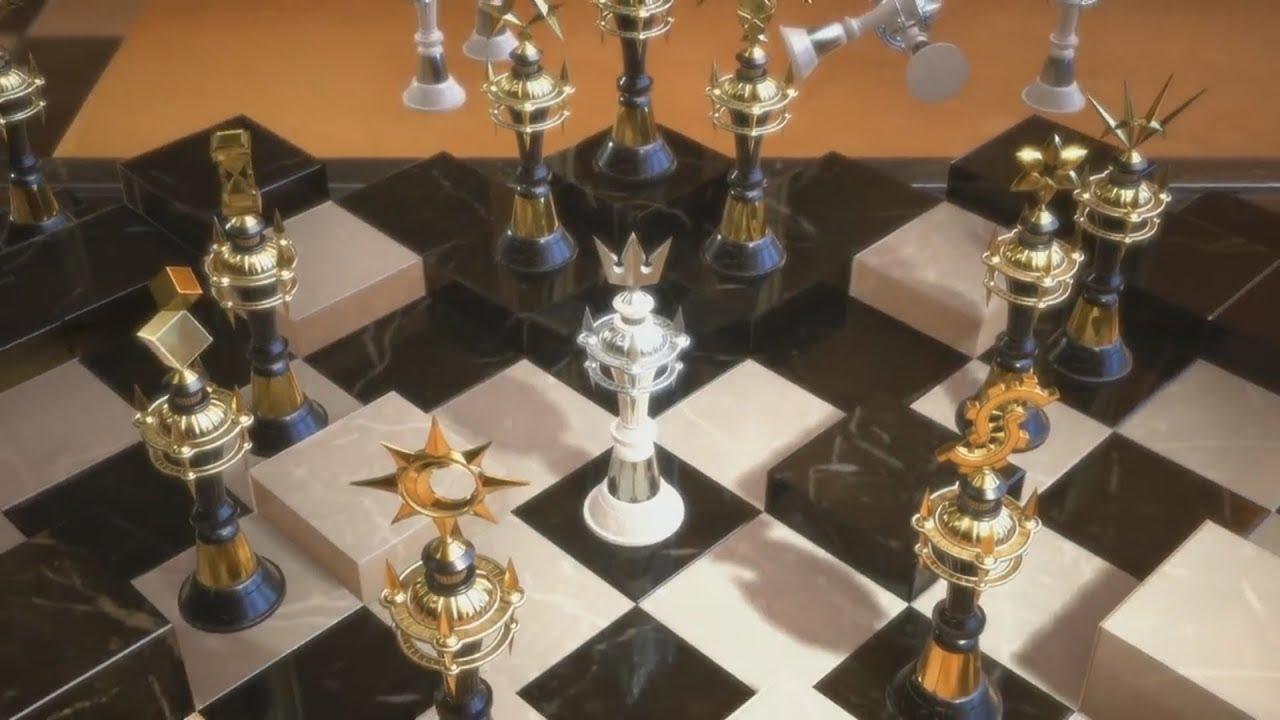 At the Kingdom Hearts Orchestra World of Tres performance in Osaka, series director Tetsuya Nomura made an appearance in order to speak about the upcoming Kingdom Hearts III Re:Mind DLC. Although a majority of Nomura's discussion focused on new features for the DLC, it seems that a new trailer and a release date announcement are coming soon.

While we do not have an official statement from Square Enix at this time, two attendees of Osaka's Kingdom Hearts Orchestra (@mel_lifluous3 and @kyo0607_KH) have reported on this development via their Twitter accounts, stating that this information will be coming in December.

Despite this information, it is important to note that Re:Mind's newest features, such as Fast Pass mode, Black Code mode, and Photo mode, will not be included in the upcoming trailer.

We eagerly anticipate this upcoming news! What do you think might be shown in the next Kingdom Hearts III Re:Mind trailer? Let us know in the comments!