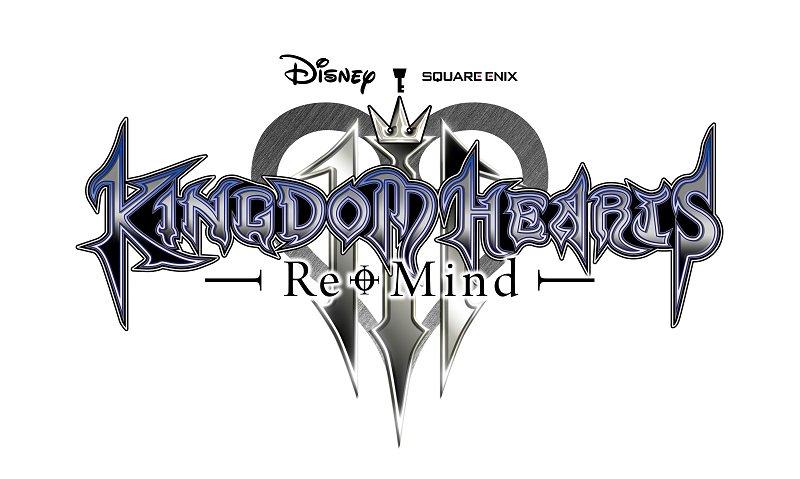 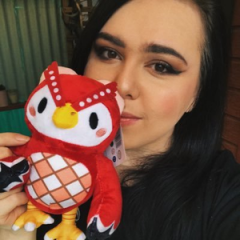 According to multiple sources, Kingdom Hearts series director Tetsuya Nomura has made an appearance at the Kingdom Hearts Orchestra World Of Tres performance in Osaka tonight! At this concert, Nomura went into detail on several new features that will appear in Kingdom Hearts III Re Mind, as well as show a video showcasing some of these features.

News about these features and other talking points come to us courtesy of Twitter users lunesacree and mel_lifluous3. Translations are courtesy of KH13 Staff Ryuji.

According to attendees, we will receive a new trailer and a release date next month!

Re:Mind will include a range of new features, such as:

Fast Pass Mode and Black Code allow you to change difficulty settings. There were too many potential settings, went by so fast, but Fast Pass Mode lets you essentially one-shot kill enemies and had at least 7 attractions / spells stacked up above the combat menu.

Black Mode lets you tweak difficulty to extra hard including choosing how much health you have. The example battle was against Marshmallow in Frozen world. The demo player had to constantly block his swiping attacks and had no way to heal (used a kupo coin though).

Unfortunately, it appears that these new features will not be showcased during December's trailer.

We will update this article with more news as it arrives.