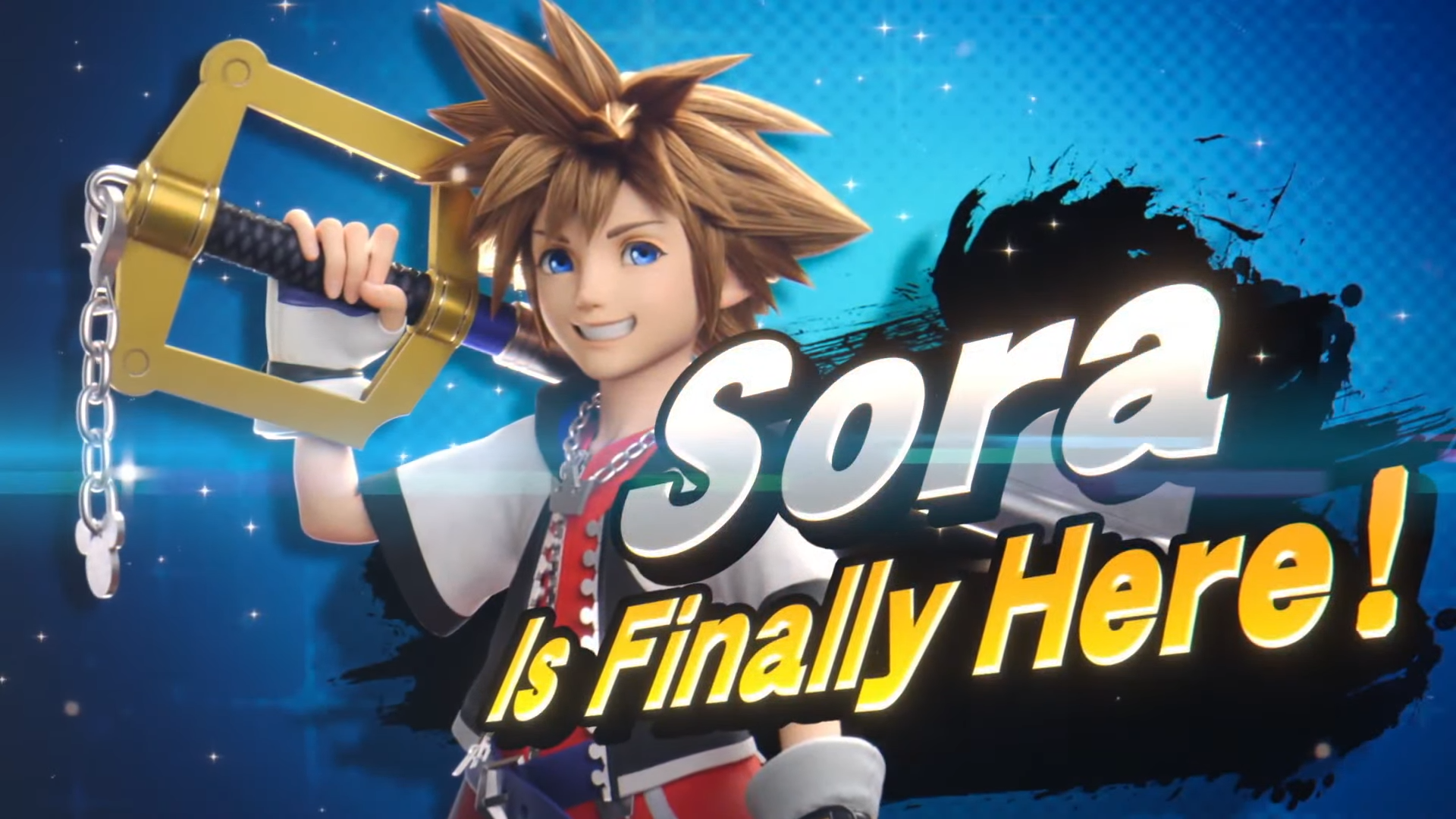 You can view the announcement trailer for Sora below: